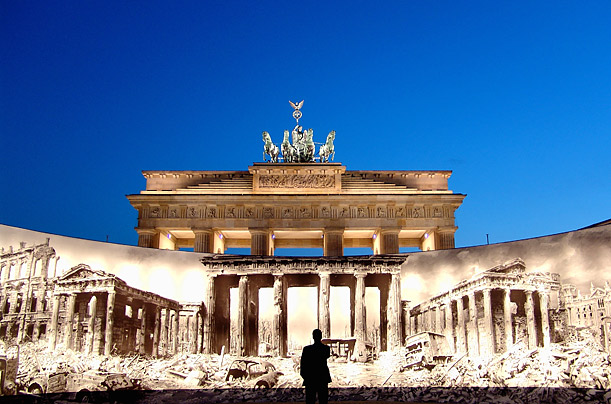 Berlin Today
Rebuilding a war-torn city is a far more delicate matter than responding to the damage caused by a natural disaster. In the case of Berlin in particular, politics and national character were pushed to the forefront as the city was transformed into a symbol of the postwar divide between East and West. Once Germany was reunited in 1989, Berlin resumed its place as the capital, while its rebuilding efforts have become a study in the politics of balancing architecture, memorial and memory.