Tokyo After it was rebuilt 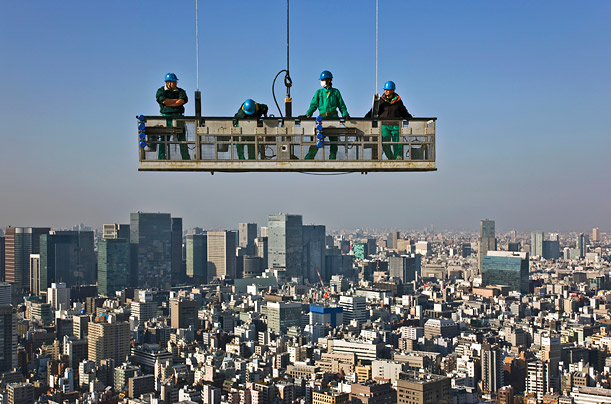 Tokyo Today
Following the devastation of the earthquake, a reconstruction plan for Tokyo was drawn up that included a modern network of trains, roads and parks. As in many other capital cities ravaged by natural disasters, the tragedy triggered a discussion about relocating the the seat of government, but the idea was dismissed once rebuilding got under way. The start of WW II, however, put many of the reconstruction projects on hold, and the areas of the city that had been rebuilt were subjected to devastating Allied air strikes throughout the war. A park memorializing the 1923 quake was constructed on the site where 30,000 people died in a firestorm. The park is host to many small memorials, including one for the Korean victims of the disaster-instigated vigilante killings and one honoring the citizens killed during the Tokyo air raids.