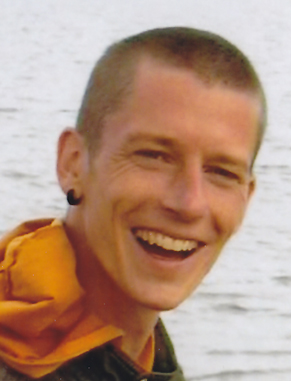 Aloha EvokeesAs a passionate, creative video gamer and web designer I always love to play around with the fansite kits of my games.It would be cool, if such a kit with Evoke grafix could be compiled…Continue

A free innovation guide for NGOs and Social EnterprisesIDEO has specially adapted this process for NGOs and social enterprises that work with impoverished communities around the world. The resulting…Continue

I´ve been working with World of Warcraft (WoW) gamers for almost 2 years now using the existing infrastructure of a game to offer edutaining "Game in Game" experiences within them. The "How (else) can we play a game ?" thing - which is cheap by the way.

For example: We did a "Peacebuilding" series in Warcraft. The quest(ion) was: if we want to bring peace into one of the hot conflict zones within WoW - how would we do it ? Players were…

Video Logbook 1 - Agent Boeing
After recording the vidLog with my integrated Kaltura video platform I wasn´t really sure if I want to publish this video. My insecurity in this medium, my low bandwith that froze my image at a "not so good lookin" moment for a couple seconds, etc.
But hey - I activate my Evoke Power "Courage" and publish it…
Continue