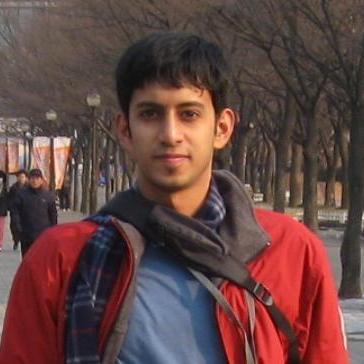 The Maoist movement in India

To give a brief introduction to the issue:

The maoist movement in India is termed as the "Greatest Internal Security Threat" by India's Prime Minister, Manmohan Singh. The "threat" spans 5 states in the eastern side of India, covering about 1/4th of the total area of the country. Certain districts falling in this corridor has already been considered by the government to be completely beyond their control. A group of armed rebels inspired by Maoist ideology, want to overthrow the Indian… Continue

Human Rights in the 21st century

Here is a talk by Prof Noam Chomsky at London School of Economics on the state and future of human rights around the world.

Like any young man, I want to change the world. I want to leave the world a better place than the one I inherited. I am currently pursuing a career which is famed for its ability to achieve so - the field of mobile technology. But I am someone who is driven by the urge to do more. I want to be more than a good technology developer. Not just because I have the time and ability, but also because I have a moral responsibility towards people who lead a less privileged life for no fault of their… Continue