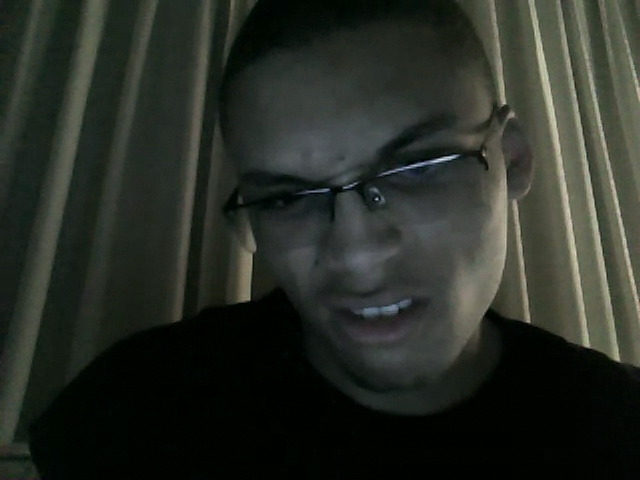 I'm new at this wh*** evoking thing, but I'm going to try it. I came across an article that was about female genital mutilation/cutting in Ethiopia.
In the country there are a number of villages that practiced female genital mutilation (FGM). As of late, there has been a crackdown on stopping these acts. I actually didn't know that FGM was a practiced, albeit highly taboo, act that was done around the world. I knew about male mutilation, but not about female. This struck me…
Continue