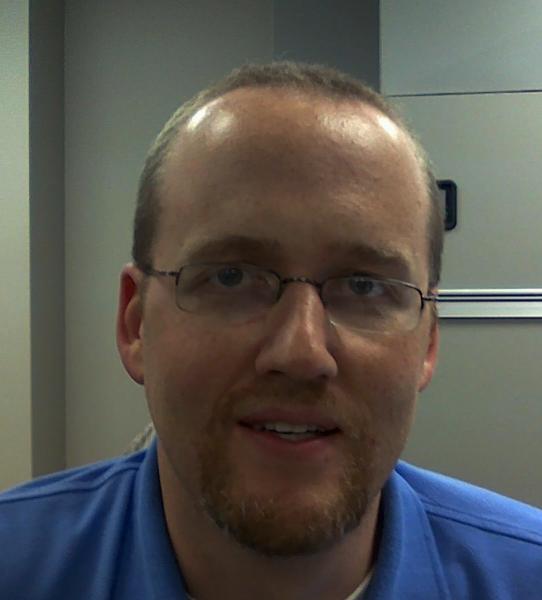 Some of this handbook actually read more like principles in mass-brainwashing, but on the wh***, that is the best way to control an information crisis. The H1N1 freakout was started by a small group of infections and deaths and elevated with the eight-second sound bites which further inflamed the hysteria. However, people were ignorant of information that compared it to the regular flu, which was much more deadly. H1N1 was covered in such intricate detail that…

I'm filing this under "Act" because there's no "Teach" option.

You can watch the movie Food, Inc. streaming online for free. I believe it may be a limited time deal.

Know where your food is coming from and what can be done about it!

So I tried out Swagbucks. I have heard about it before, but I just made my first transaction using it!

Swagbucks is a bit different from PayPal or other forms of exchanging money in that it actually is a service. It's a search engine. And through this search engine, users are rewarded Swagbucks at random intervals of random amounts (10, 20, 50, and there may be more) which then can be used at the Swagstore. These can be redeemed for…

The two groups decided it was time for local currency when, during the previous decade-long recession, a great deal of money was leaving the city via online transactions. This put local small businesses and employees at risk of further economic crisis. The Keeper was designed to make sure that money produced here in Wichita…