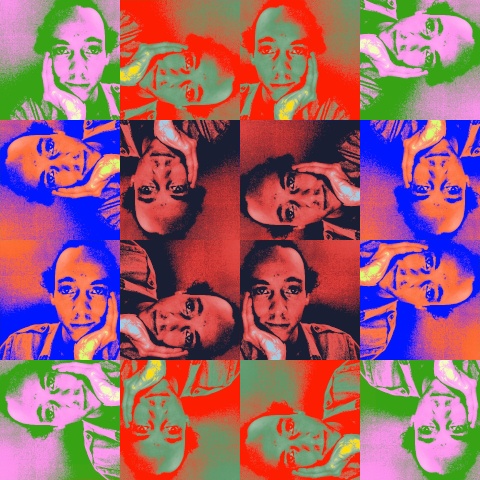 This will not be the future, but best case scenarios are rare destinations.
It wasn't one of the largest, but it wasn't among the smallest cities either. A very large number of its residents realized, once again but almost simultaneously this time, that if everyone stopped then everything would stop. And if that happened, what would keep people from doing something completely different than what they had ceased?
Within the first half hour,…
Continue

Whenever I'm reading a book that compiles studies and observations from a multitude of sources gradually acc**ulated over the several decades prior to its publication, I always wonder why the information seems unknown to everyone today. I was familiar with the content only through my own personal observations and experiences. It just hadn't been trickling through our culture at all.
Alfie Kohn declared that competition does not deserve it's revered reputation with his book…
Continue

LEARN1 - Me, helpfully influential? Or me, change the world?

Reading through Exhibit A, I initially related with many of the tips. Every so often, one of the tips would scrape against the inside of my skull like fingernails on a chalkboard. Luckily, fingernails on a chalkboard doesn't bother me at all, let alone incapacitate me in any way whatsoever. It does get my attention that something is out of place, though.
I reviewed it a few times trying it out with a different mindset in hopes of quelling any disagreeable assumptions that…
Continue

Amos Meeks said…
Your comments are fantastic! I look forward to seeing what you write in your blog!

Bongumusa said…
I see, you are so creative. You mentality is high. Your picture deserves +3 points increased, it is unbelievable.

Chelsea Howe said…
Alchemy is awarding you +25 creativity for a well thought out and beneficial analysis and criticism of current "social innovation" projects and techniques. Thank you for your contribution!