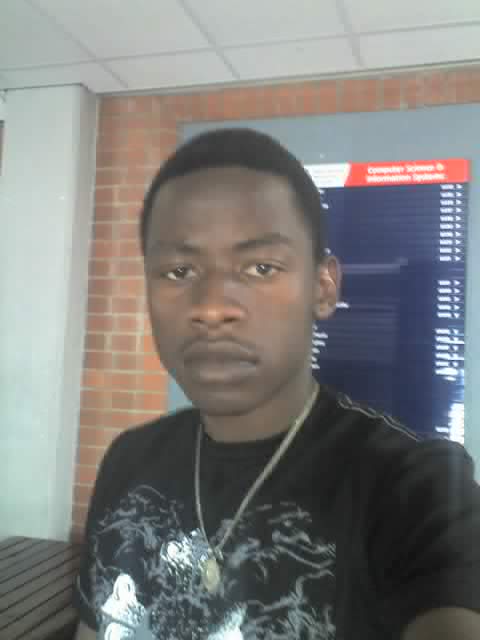 The Evoke network was formed by Alchemy on behalf of the World Bank ,it was mandated to promote social cohesion through the provision of entreprenuership ideas.

The Evoke network works by sending it`s members a mission or quest whereby each member would choose when to learn,act or imagine.Then after the mission is fulfilled the agent gets a rune,thats equivalent to achievement , for that mission and a green light is shown on that mission or quest.General the members of the network… Continue

faced with an pandemic outbreak ,l would organise my friend who are online on facebook.My friends would play the role of journalists by by updating their friend on line.It would mean the group would be a virtual one.They would paste on their wall whats the preventive measures to do and what not to do.Then l would be communicating with them online ,checking the progress of everything.I would also ask them to send me e mails if they are some part of the duties they dont understand which l gave… Continue