It is 2020 and my house is filled with my family, we are all sitting around the fireplace, roasting chestnuts and burning firewood from my large backyard. The ENTIRE house is powered by solar panels. Because I invested early into the technology for my house (~~20,000 for a medium house) I have just begun paying off the investment I made. Eventually I will be payed by the power company for generating power!!! The christmas lights are a new type of safe LED and give an amazing light show.

In my dorm hall their is a fan that removes excess moisture from the air (so the room doesn't get steamy). As this fan is partially outdoor I think there is no need for it to be powered by plug electricity. Therefore, my invention is an outdoor fan that has a small solar panel to run it during the day and a small battery to hold charge for use during the night. The same technology is used in the lawn lamps to illuminate lighted paths during the dark hours of the day. Not only would this…

OSP day - firing up the beam

OSP or orbital solar power was just a idea back in the 1990's, but good ideas have a way of becoming reality, especially when the need for power is constant and the fossil fuel based system you had 1) ran out and 2) basically using it would turn our cool blue planet into a hot zone.
Now, all through the oughts, people worked on getting solar power for the people, but the efficiency of photo-voltaic cells was just not making it feasible for large scale power generation. Now,…
Continue 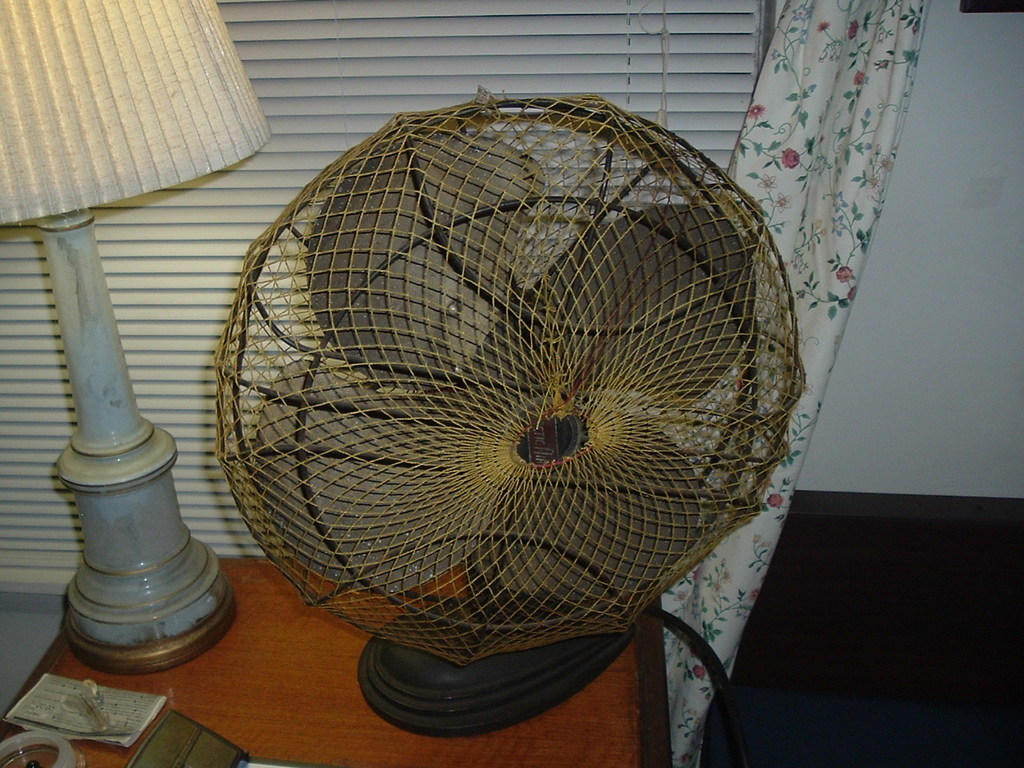 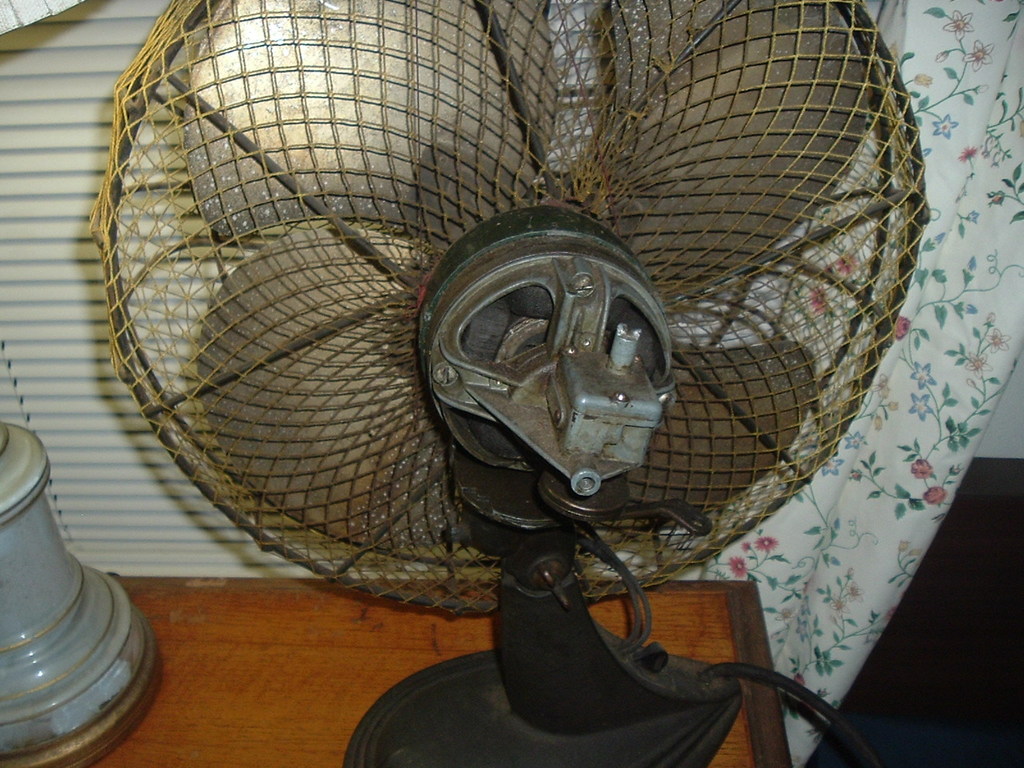 In 2020 peak oil will be a much more evident and investigated problem than it already is today. While alterior energy sources are being explored and utilized now, advancements in these sources are the key to maintaining cheap, reliable, energy. The first and foremost thing I feel scientists of humanity must focus on is steering away from solar panels to capture sunlight energy, Nature has already created a much more powerful solar power facility. The compound chlorophyll is the major player…

Recently The President of the Block Association that lives on my block had a meeting with the people that live there and said that he is thinking about putting solar panels on tops of houses to save money. Even though it would take lots of work he is committed to getting the environment safe and clean. I think that its a great idea because we take so many things for granted.

Hmm, these future-y ideas seem kind of funny to me. It just sounds like those essays entitled "How I spent my summer vacations", y'know, the one's that we did in first grade. Granted, I could use a vocabulary greater than that of a first grader's.
So, I really want to throw an awesome Canada Day in 2020. For those that don't know, Canada Day takes place on July 1st, every year since 1867. People tend to be pretty patriotic about…
Continue

Here's something really cool that I found while searching the internet:
A solar purificator; so a water container that's designed to kill harmful containers in the water. Italian inventors…
Continue

Hi everyone,
i choose follow Nick Sireau, an AHOKA fellow and the Executive Director of Solar Aid http://solar-aid.org
A charity organisation developing Clean and Affordable energy in developing countries

I find their projects interesting and I hope to learn from the operations of Solar Aid, moreover, being based in London,
hopefully I will be able to visit the organisations and learn directly form
some of Nick and some of the… Continue

EVOKATION: Solar power with a twist

Anywhere in the world where there is sufficient sunshine, targeted primarily to consumers in industrialized nations and subsidized projects in developing countries. Anyplace a user friendly solar solution is needed.…

Here is probably one of the best ideas on the planet :-)

I am sure people are working on this, but it needs to become available to the public and not be expensive.

I propose an outlet, like the ones we use in our homes, that can be portable and taken outside. It is very rare that we work outside in the summer when it isn't super hot outside or not sunny. This type of condition would be perfect for my solar plug idea.

If we could make a battery powered system that ran… Continue

Taking a Known Solution and Marketing it

Solar panels are not new technology, but they are expensive and take awhile for the investment to pay off. Jigar Shah developed a way to get businesses to go green. Instead of paying for solar panel installation, a business agrees to pay Jigar's company, SunEdison, for at least 10 years to provide solar energy from panels SunEdison will install on their property. SunEdison, however, retains ownership of the panels, so SunEdison can sell those panels or keep them and the money they generate to… Continue

IMAGINE [3] POWER SHIFT-Solar Cookers and Money in the Bank

It is the Fourth of July-Independence Day, the year 2020, on the beach of Emerald Isle, North Carolina, where our family comes from all parts of the US and the World to celebrate our Country's Freedom and its Democracy. It used to be in my own day, that we would all go to a beach, park, or other open public space to BarBQue aka BBQ. We would cook steak, corn-on-the-cob and other vegetables wrapped in foil. The fuel of the times was simple, manufactored coals that had been moistened with…

I just read this article from Popular Science about simpler Solar Power. We are now producing cheaper, thinner solar panels. One of the examples was a messenger bag that could charge a cell phone, and the others where new designs of roof panels. Read it. 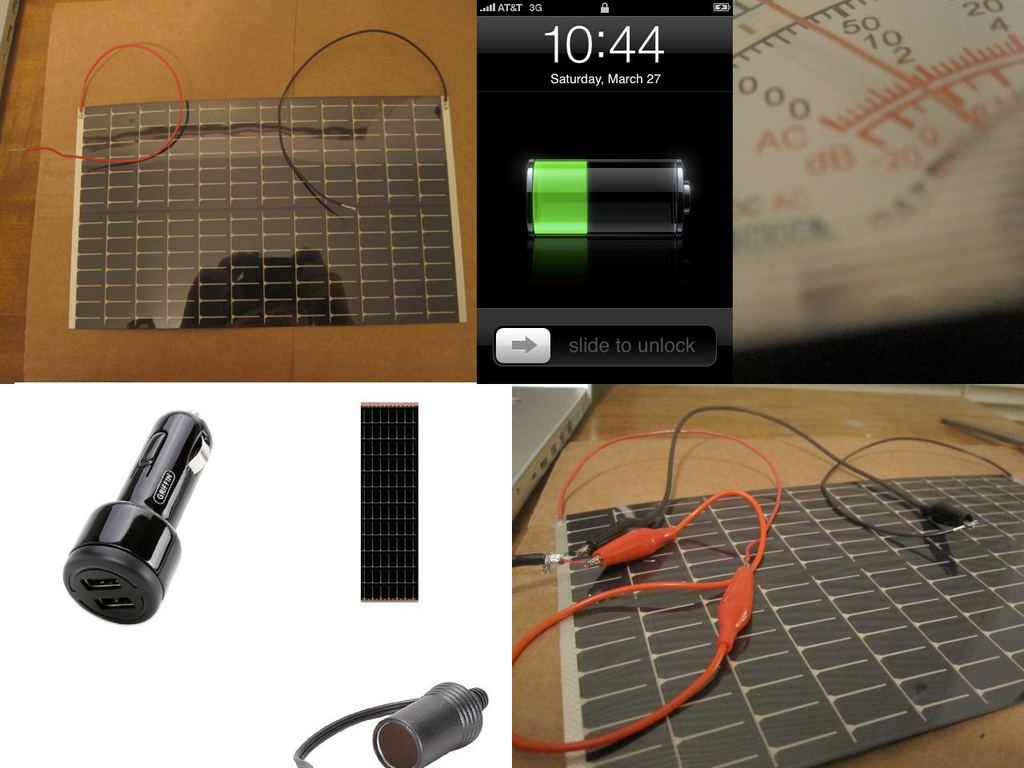 Supplies finally arrived. Here's a little "instructable" for building a solar power source for your gadgets. It's much easier than you'd think.
Supplies
Continue