this evoke adventure has been great and i would not change anything about it for next year's game.

the group of people i am putting together is my high school and they will help defeat the crisis of poverty in ojai ca since that is where we go to school.

rural education is an organization that provides education for poverty stricken places with education for young girls who have no sense of education. they call it "school in a box."… 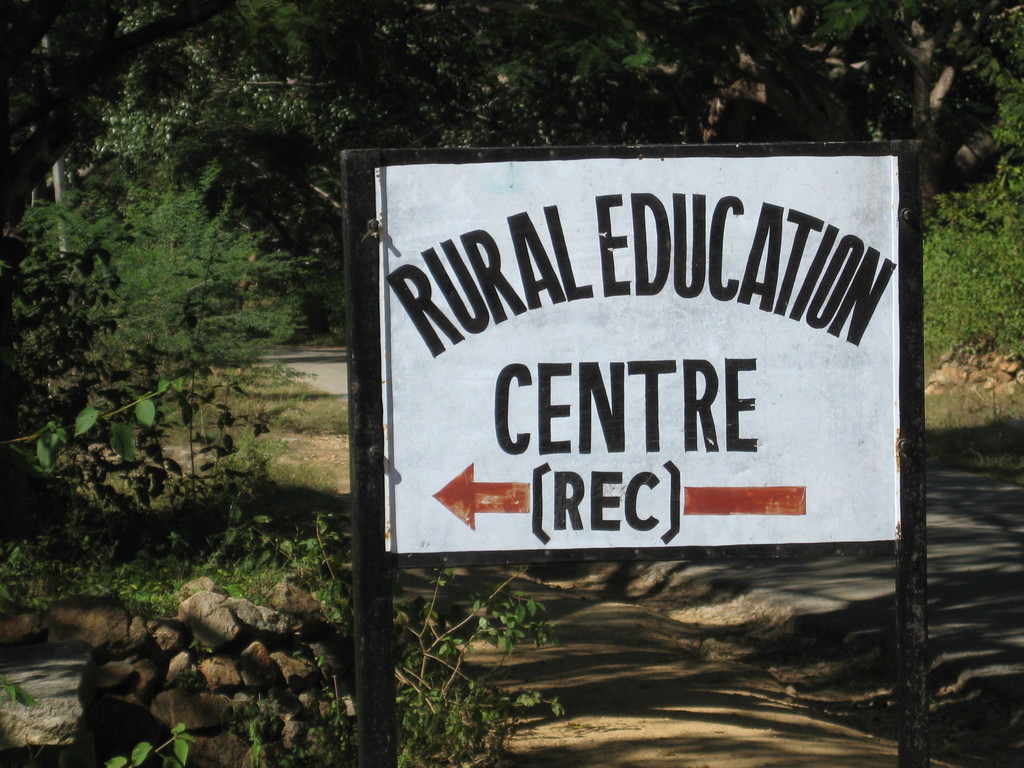 it is the 2095 and i am one hundred years of age. i will die soon. one thing i need to tell the world before i die is that the world before u all were here was pouted and littered on. please do not continue this cycle, live on keeping the world green. this is your mission!

China, India, Nepal and Pakistan: People and resource dynamics of mountain watershed in the Hindu Kush-Himalayas (PARDYP) - Phase II. Description: The goal is to "contribute to balanced, sustainable, and equitable development of mountain communities and families in the HKH region". It is located in China, India, Nepal and Pakistan. The components are: community institutions, inequity and gender, economic potentials, water resources, common resources, on-farm resources, implementation and… Continue

i have empowered a women by donating to orphanages when i was in Ecuador. i visited the orphanage and spent my time helping them and playing with the kids.

for learn five i joined club penguin where they have their own currency. u play the games and they give u your own money to buy clothing for your penguins and other things.

this the future map of this city:
http://mapq.st/mOpz9h

the crisis that this city might face in the future would be a water crisis. i would share how to prevent and help nourish the prevention of this crisi through vlogs on youtibe. or blogs on facebook. what would we do without the internet!

The girls and women i empowered in 2010 are now presidents of their countries and governers of their states. They are the heads of fast growingincome companies. They are also mothers in their dream homes with husbands who provide for them. They are free of debt and feel empowered with freedom. These women grew to be successful and confident.

in the empowering women blog post i read it was about midwives. it was telling me that many women die at childbirth or their children die within a week because their is no proper health care person to help them with the birthing process.

The money crisis is incresing every day. I think in order to help reduce this crisis we should create "fake" money. People would be able to earn this money by going out into the communtiy and volunteering. Then posting blog posts to inspire others and uploud videos to show them their exeriance. Its kinda like the the idea of evoke but you would get payed by the government every mission you completed. This could also be done through sending letters of a blog to the prganization if someone does… Continue

the event will be an innovative water apreciation day that recognizes how we much water americans cinsume on an everyday basis. how we take advamtage of our clean water all the time. there will be donations accepted and rafels to help raise money for the people who do not have fresh water. this will be an amazing event that helps people have the oppertunity to drink clean water.

above is a link for "charity: water" website. the founder of this organization is Scott Harrison. his story is compelling so visit the link to read and watch a video.

Scott started his life in New York as a partier and a night clubber. He was a musician and him and his band were payed by Budweiser to drink their beer in public. It was years later that he was… Continue

Today my sophmore highschool class at oak grove school went out into the school grounds garden. There was a lisy left by the farmer named "Mr. Clumpy" which had many chores for us to do for him. We started out renewing a garden bed used for lettuce. First we pulled up the weeds in the bed. Then we dug up about two inches off the top soil and replaced it with wheelbarrels of new mulch soil. This richens the earth there in the box so we can plant neww lettuce. Next we pulled weeds over around the… Continue

I think that a new way to charge a cell phone would be very useful and energy saving. Because almost everyone uses cell phones everyday. Maybe if someone could figure out hom to create an energy source other than the wall outlet to charge cell phones like solar power or compost burning or water flowing; something. This would save sooo much power because cell phones are constantly having to be chrged because we use them everyday. For work, friends, and family.

It is the 2020 and its Christmas morning. Instead of having the fire burning stove cooking our pancakes, we have a solor powered electric stove and they presents we open are wrapped with recycled paper and bags from last year. So we save the trees. Also, the lights lighting the room are powered flowinng water from our river in the backyard. these lights are also LED so it uses less of that power and lastslonger. We have saved so much energy and trees just from excersizing our normal practice on… Continue

the sunflower project is a solar project where they have created new devices to consume more energy using less money. They have harnessed the power of 1,200 suns to achieve an astounding 29% module efficiency. But they didn't stop at that; they also created the world's simplest and lowest-cost HCPV solution to install.