I pull my chair up to the table. I looked down at my plate. They don't make them as big as they used to anymore. My wife handed out the rations and placed them on everyone's plate.
I missed the taste of steak, potatoes, and fries. I was not going to complain this time, I am just thankful we have a meal…
Continue

I have been hearing a lot of complaints about SPAM in the mailing system.

I strive to make everything I do on here personal. I really do take time to look at everyone's submissions and give them feed back if they send me a personal message requesting it. It may take some time, but I always have times where I don't have messages to check anymore. I don't require people to look at my submissions either, if they want to follow me or not it is up to them.

Katherine M. Flegal, Ph.D., of the Centers for Disease Control and Prevention, Hyattsville, Md., and colleagues examined the latest NHANES data from… 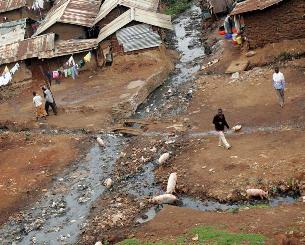 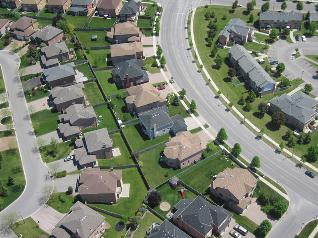 Have you thought recently how good you have it?

The other day I went to my fridge and sighed. Leftovers, again. I went over to my computer and jumped on Google. I ran into this picture up here on the Left. I looked at my sandwich and could not beleive how selfish I…

It's time for my 2nd posting of a picture. I want to hear from the viewers what this picture means to them. :)
I got a lot of feedback from the last picture and was very happy to see it. 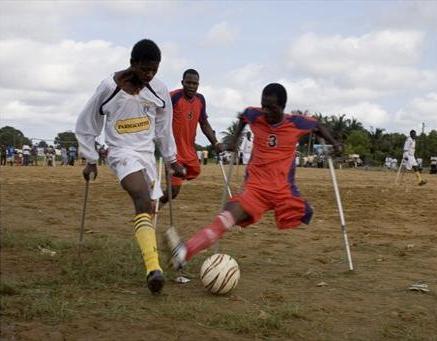 I have created a list of submitted creative EVOKE Avatars and will continue to update it.
Please take time to look through them and hopefully it will inspire you to create your very own!

Everyday I decided that I will post a photo for my friends on the EVOKE network.

I would like to get ideas from all of you what that photo means to you personally. What it means now or holds in store for the future. 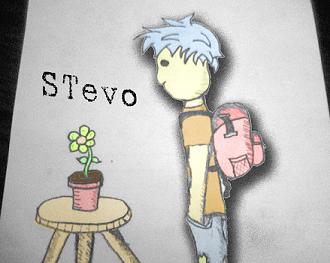 STevo is my hero. I drew STevo during my break at work and used Photoshop to color it.

Bio: STevo is your average, slim guy. No super strength, no super speed. In fact, STevo does not even have…

I just had a great idea that will personalize everyone as their own super hero.

This may take some time, depending on how much you want to spend on it.

I took a personal interest in Paul Rice because I come from an agricultural state, Iowa.

Paul Rice is the president and CEO of…

There is a Christian based homeless shelter in our community called "Freedom for Youth Ministries." They provide shelter, food, schooling, and others to teens who are homeless in Des Moines, IA.… This picture is devastating. After a 4 year drought in Kenya, the people are forced to dig giant h***s in the river bed just to find water. Water from the ocean can be brought to them to drink, but first must go through the process of desalination. This converts sea water to drinking water. Maybe an orginization can make desalination plants along the ocean.

All credit given to… Continue

In the year 2010 I would propose my idea for LEFTovers.

LEFTovers would start out as a international orginization. Business's around the U.S. would sign contracts to allow food that would normally go to waste, be re-distributed at LEFTovers facilities around the world.

The inspiration for the idea came from working at a buffet. Every night I threw perfectly good food away, that was never even touched. Not only would the… Continue

Just the other day I was thinking about all the food that gets thrown out by restaurants/fast foods. There should be some sort of delivery service that goes around and picks up that food and send it over seas. I don't know about you; but if I was hungry/starving person, I would take and eat something a couple days old. Rather than see it go to waste, they can refridgerate it and other things. There is so much food that gets wasted.