I have been a sick puppy. It's no secret that I am scrambling to catch up with everything in my life - including my EVOKE missions! I pondered how I could create a currency, barter for skills etc. and it made my head spin. And then I thought about the little flat of tomato seedlings I have yet to plant. For my Act5 I am going to give John Shea my tomato plants along with the knowledge of how to plant them in a grow box. Here is a picture of my husband helping me to build my grow boxes. You…

When it comes to the reality of money, there is no one more intriguing than Catherine Austin Fitts, the former Assistant Secretary for Housing-Federal Housing Commissioner. She is an expert and outspoken researcher and former government insider who exposed the finanical aspects of the War on Drugs and how deeply the extremely profitable illegal global drug trade is, and how major and indepensible the illicit profits are to the global financial markets.…

My project for World Water day was to intitiate a Charity Water page for my birthday!

(I became ill and I'm just now catching up on my posts!)

ACT4 World Water Day - The Hunger Project and my own efforts

I've been following the growth and impact of The Hunger Project for over 33 years. What started out as one woman's stand to end global hunger through empowerment of local peoples has also made a big impact on the availability of water for consumption and sanitation. As always, the heart of this humanitarian work is to foster possibility and solutions through community agreement and participation.

If I were their Evoke agent, I would simply…

This is so inspiring - true innovation and it can be applied anywhere - we are all desperate for a shift in permaculture and sustainability!

A farmer typically produces multiple crops to sell, and yet only 25-40% of his crop (grain, fruits etc.) are marketed, leaving the rest (agricultural waste) to burn in the fields. Any farm in the world produces agricultural waste even if the main food crop fails. The potential for farmers to benefit by selling crop waste (biomass) for energy is staggering.

Biomass is a viable and sustainable energy source for a number of reasons.…

LEARN4 The Hunger Project is EMPOWERING women to bring water to their villages!

"More people die from unsafe water than from all forms of violence, including war. These deaths are an affront to our common humanity, and undermine the efforts of many countries to achieve their development potential." -Ban Ki-Moon, Secretary-General, United Nations

My Hero Is Werner Erhard and I have been following how is work is impacting innovation in sustainable living. One of the organizations that was born out of his work is The Hunger Project. I have written…

My Hero - My Nephew Alex

My nephew Alex is one of my heroes - He is being the change we want to see! Alex graduated from the San Francisco Art Intitute and is an incredibly talented artist - 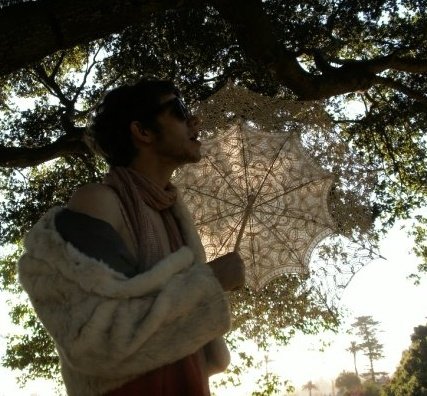 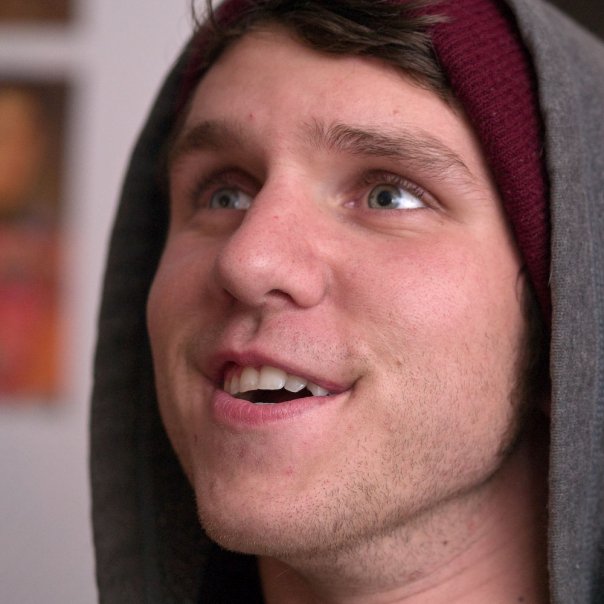 He's travelled the world and made friends ~ He really cares about…

A warm breeze drifts through my little garden retreat, the pergola illuminated by moonlight and solar orbs

and scented with honeysuckle, jasmine and datura. I sit in the place of honor, dressed in cotton and silk, dyed violet with the juice of bluberries. . . I am 66 years old today, and content that the cottage I have loved for over thirty years is a sustainable, living legacy I can leave to my granddaughters.

Who would have thought you could do so much with so little?…

As my Act 3 innovation, I am going to build and implement a solar powered drip irrigation system using:

I already have a rain barrel to use as the main water tank to store rainwater runoff from my roof and plan to implement a greywater tank as well. The…

I had my first meeting regarding the Vineyard Community Garden. I met with the director of the Highpoint Community Center, a community leader who is interested in spearheading the fund drive, and the pastor of the Vineyard Church. It was simply incredible. Armed, with information that I gained during my Evoke learning, and the willingness to allow things to unfold as they would, I walked away with agreement and a go-ahead to put together a development plan - and permission to…

I met Wallace Minto, a visionary innovator in 1978. I was fortunate to actually see the Minto Wheel working prototype and listened to Wally explain the principles behind it. I have never forgotten this brilliant, humble man who wanted to share his inventions with mankind.

The Minto Wheel is not a new idea. This simple yet clever heat engine was first presented to the public by Popular Science, Scientific American, Mother Jones, and other sources back in the 1970's. Simply…

Went strawberry picking at a farm in Myaaka City, Florida 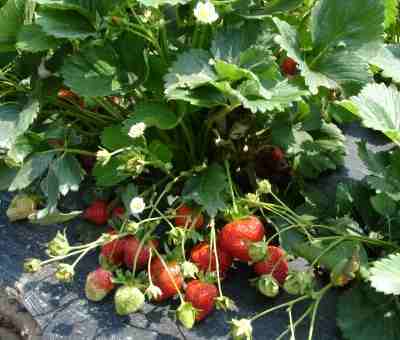 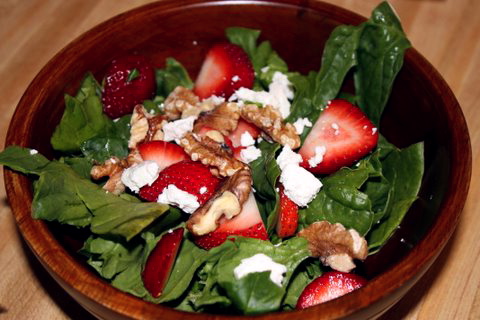 And then, I wrote a letter to the Judge who is over Little John's case. He is the young man my husband and I took care of while his father was gravely ill. I wrote about him in this blog:…

Undertaking a bit of research to help Evoke Agent Nate B with his excellent challenge to come up with an innovation that creates nutritious food but does it in a respectful manner that is culturally sensitive and completely inclusive utilizing not only dominant culture but also the people from a remote hypothetical Arctic community in the process.…
Continue

It is March in 2020 and I am hosting the Vineyard Community Garden's Annual Spring Planting Dinner. There are over 50 people in attendance and all of them have grown with this project, in knowledge and in Spirit! The project started out with three women who had a dream to transform their community through a micro-enterprise centered around a community garden project. When we started, we knew little about sustainable gardening and had no resources to speak of. With every step in the building…

There is ample proof that large gains can be made in the fight against hunger, poverty and disease. Contrary to what sometimes seems like a never-ending stream of bad news, the situation appears much more positive once we step back to gain a broader perspective. Since 1980, the percentage of people in the developing world living in extreme poverty has fallen from one in two to one in four. A cursory look…

Creating a Viable Farming Model for a Local Food System

This is a great, thorough article on sustainable gardening - one of the best I've come across. I know that there have been many looking for "beginner's insight" and this writing is so succinct and engaging that I am just linking it instead of reiterating it! I've bookmarked it as a sort of Evoke manifesto on sustainable business models - Good stuff!

Morning Star Fishermen - Attaining sustainability and teaching others to do the same.

Morning Star Fishermen is a brilliant example of the Evoke Power of sustainability from my neck of the woods. I believe that their example provides both local insight and an incredible opportunity to other Agents in the Evoke network!

They are a nonprofit organization that was formed in 1993 by Hans Geissler and his wife, Sigrid. They bring in people from Central America to teach them sustainable methods of raising Tilapia, but more than…

For those who are starting a garden. . .

I have come across a site that offers a wealth of information as well as heirloom, open pollinated seed at very reasonable prices. It's one of the best sites I've found so far:

I think I will send them an email and let them know avout Urgent Evoke!