A natural disaster we all fear here in California is definitely earthquakes. They could ocure at any moment therefore its very important that we all prepared.

Almost every minute of every day in different parts of the Democratic Republic of the Congo, a woman is raped. Says a study published by the American Journal of Public Health, the AJPH. The study says the incidence of sexual assault is 26 times higher than United Nations. The study examined detailed household data gathered from women between the ages of 15 and 49 living in the DR Congo. The data shows that 400,000 women are raped every year in the Congo which means over a thousand raped every… Continue

My school Oak Grove gives $1,000 dollars to the rural education Fund in India which helps young girls go to school instead of becoming slaves.
The education kit called 'School in a Box' which is filled with graded cards. These cards represented a breaking down of the learning process into smaller units. Groups of cards are then assembled into a set of 'milestones', which lead students from level I to level V in language, mathematics and environmental science. …
Continue

Club penguin is an online game and is developed by club penguin entertainment. The games pretty simple You pick on an avatar and play. It’s built for ages 6-14. The trial version doesn’t offer you much so an upgrade to premium would have better effects. The game is also funny in certain ways and very cute. The logic is simple and kids love it all over the world.
They also have their own currency. the coins are used to buy cloths or food for your penguin. you can gain these coins by playing… Continue 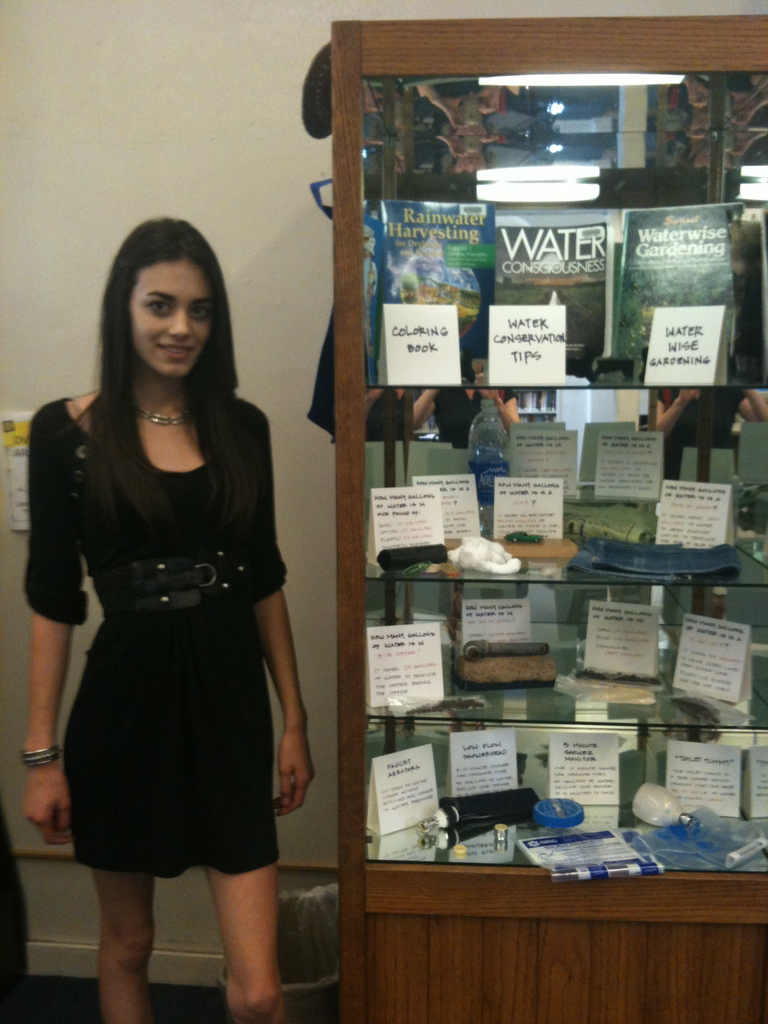 Its 2020 The world has gone bankrupt. The little town redwood has decided to make their own currency.
It has the value

The Future of Money

A bartering system is a good or service for a good or service. It assumes that you're trading for something that is immediately useful. Printed money can be saved for a long period of time. Money sitting in a bank is not useful or beneficial. This leads to greed, and social class divisions. In a bartering system, these issues do not exist.
It would encourage people to grow their own food so they would have something to trade. It would result in a healthier community.…
Continue

Nanotechnology could be the answer to keeping a good amount of drinking water for parts of the world in drought or where water is scarse. Researchers in India explain how carbon nanotubes could replace conventional materials in water-purification systems. Mumbai, India, explain how new water purification technologies are being investigated but to be viable in the developing world these have to be simple and inexpensive to install, operate, and maintain.

"Water shortages and lack of… Continue

I would have a "World Water Awareness Day" Where every country and major city would have a Giant parade. Everyone that came to the parade would get free fresh water reusable bottles. There would be water fountains everywhere so people could fill up their water balloons for a huge World Wide Water Balloon… Continue

The Prius Hybrid car is a great alternite anergy source. The black car below is the car me and my family may soon be purchasing.

When the vehicle is turned on with the "start" button, it is ready to drive immediately with the electric motor.

Its Christmas day in 2020 and my wh*** family is here visiting. Our electricity is powered by solar panels and for the entire day we dont drive our cars. Its important that we all enjoy christmas together as a family and dont leave in the middle. On Christmas its important that were eco friendly. The TV never comes on and its become a tradition that every Christmas we plant a tree near our garden.

At just 14, William Kamkwamba built his family an electricity-generating windmill from spare parts, working from rough plans he found in a library book. The windmill he built powers four lights and two radios in his family home. TEDGlobal Conference Director Emeka Okafor spent several weeks tracking him down at his… Continue

It's 2020 and im having a family dinner that me and my family cooked with the food from our own garden. The main dish is a fresh artichoke with green beans on the side. Were also having a yummy salad with tomatoes that also grew in our garden.

My school has a wonderful garden that plays a big part in our everyday school lunch. For a few hours me and my class worked in the garden doing everything from weeding to finding Milipedes We all worked together weeding a bed and then filling it with mulch. Then we all weeding around the bases of lemon trees. FUN DAYYY …

The biggest challenge to food security in my country is low income food needs. Many families struggle to make enough money to put food on the table. Community Food Security is focused on meeting the food needs of low income communities, reducing hunger and improving individual health. They are an organization that address many of the ills affecting our society and environment due to an unsustainable food system. This is there website:… Continue

In 2020 I will hopefully have a job either playing music or being a fashion stylist. I hope to have a nice house in Los Angeles and Paris. I will buy my parents a big beautiful house in San Francisco as well. I would donate money to the Tokyo food crisis and any other charity of my choice. I also want to open up a no kill animal shelter for dogs about to be euthinized.

I choose Lady Gaga as my hero. I choose her because of her constant dedication to Don't ask don't tell as well as gay rights. She recently spoke at the don't ask dont tell rally in Maine Her speach was really moving and inspired me. "Don’t Ask Don’t Tell is a policy banning gays from serving openly in the military, and redirects users to the website for the Service members Legal Defense Network, which provides legal services to gay service members. Lady Gaga, a longtime gay-rights advocate,… Continue

Listen to the right people. Okay, so you probably don’t know what it’s like to carry fifty pounds of firewood on your head. Well, don’t pretend that you do. Talk to someone who has done it. I believe that the key to innovation in international development is truly understanding the problem, and using your imagination is not good enough.


I think that when you have actually met and talked to someone who has lets say carried 50 pounds of fire wood on their head, you will have a… Continue