According to Guardian, The World Bank approved a controversial $3.75bn loan to build one of the world's largest coal-fired power plants in… Continue

miror, miror on the wall who from 186 168 agents suspended deserves it all? 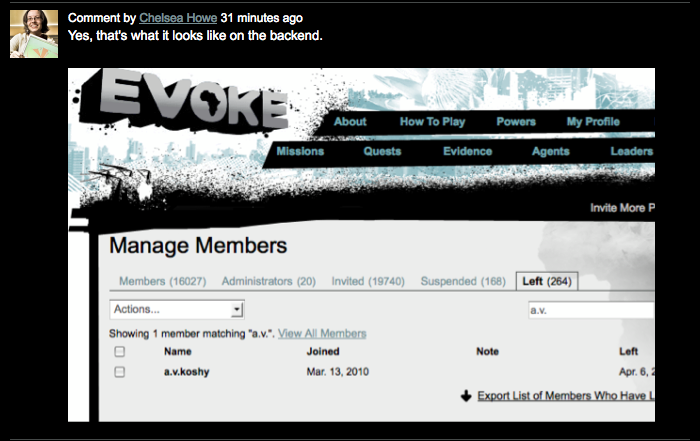 Yesterday I've got a little tax return for 2009, cca. 115$. I was thinking what to do with it and I decided to join Kiva and lend this money to people who need it much more than I do.

I've decided to split 100$ between four entrepreneurs I've chosen out of 2000 applicants. Deciding who should get it was a really hard job, I guess the… Continue

People are used to say "Time is money", but I prefer saying "Money is time!" instead.

Money eases the exchange of product and services.
However for earning it we have to invest our time.

I think the problem of "Global Western Society" is the big emphasis on the qualitative dimension of money. I'm not saying, that for ensuring a decent life,… Continue

Agents are losing their SPARKS!

As a psychologist, with another degree in sociology and social work I like to think that… Continue

In 2007 in the US UNICEF launched a Tap project campaign with a simple concept:
Continue

In 2020 EVOKE party boat will spread its sails and start a long celebration journey around the world.

Designing a new way to sustainably power something I use every day, it's not an easy task.
At least at first.

But then I started brainstorming and identifying all the things I power and use every day like computers, phones, TV, stove, washing machine, ... and I came to the conclusion that for sure, there is only one "object" which I use and power every day in the year, all 24 hours.
And that's my body.

So, I think the key challenge is to… Continue

An hour ago I've read a mail written by agent Harper Tang about the problem of hostile speech which started to spread on EVOKE. I agree with her.

I know there are some bugs in the game considering the power votes, however I think in the long run this things will be corrected.

No bees, no honey

The world it's not really a complex place.

In fact, it's a very simple organism.
It's simple because, there is really just one rule.
And this rule is, that everything in this world is connected.

Unfortunately people in the real life are a little short-sighted. They see just some connections, usually the ones…

If you read a post and you see that it's not tagged, but it should be to complete the mission or that agents don't know that they can give points to others or themselves etc. And motivate them with a point if their contribution is useful!

Take a minute and explain how it works :)

Since I first log into Evoke five days ago I think I've read at least 100 blog posts from people of different backgrounds, countries, lifestyles, etc.
I was fascinated by the idea how many content can be generated in such a short time and even more by the fact how many positive ideas people carry in their hearts.

However, in the process of evoking I've realized that like always in real life, people participate in the Evoke experiment from different reasons. I'm not here to judge… Continue

On the other hand, Evoke has an enormous potential to make some real useful changes.

I'm fascinated by the idea how people are massively logging to Evoke with a desire to contribute their knowledge and their views on different world problems, suggest solutions, connect for… Continue

I think local insight is one of the most important powers, because the easiest way to start changing the world is on our doorstep.

The great example of the local community initiative is Slovenian group of architects and designers named Prostoroz (in english: space+flowers).

Every year, usually in spring, with their imagination spark up Ljubljana's forgotten outdoor spaces, side streets and lawns, and change it into fascinating… Continue 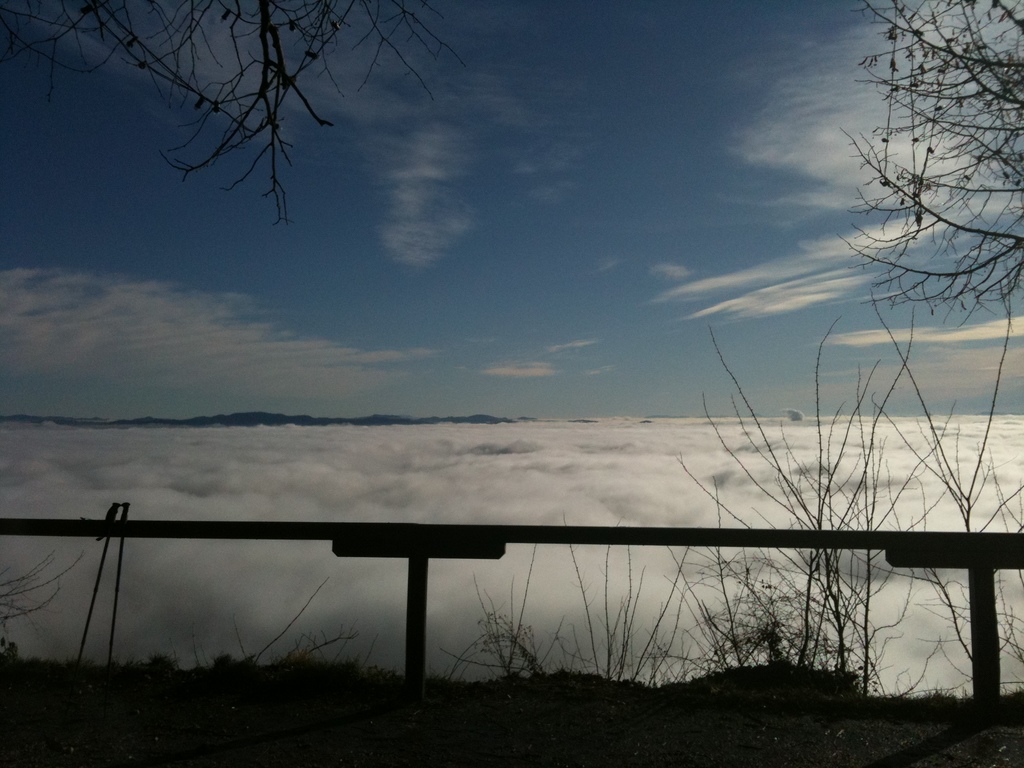 I prefer visionars, not heros

I don't like naming people who inspire me heros.
I prefer the word visionars.
It's less autoritative, more informal, approachable.

I respect a lot of visionars.

Two of the most important ones for me are Braungart and McDonough, a biochemist and an architect.

Their revolutionary concept Waste = Food, is profitable and successful in the real life.
Watch the… Continue

Don't fight the culture, when trying to change over-consumption!

We use far too many world resources. We buy things we really don't need and pollute our environment with them. Radical change of consumption is necessary and needed fast or else our quality of life in the near future will decrease.

But how is it possible to persuade an average consumer that modest consumption is actually good for him?
Changing consumption patterns is not easy. Spoiled consumers are used to have… Continue