In Japan, we have an exchange system for giving a present.
Usually people who want to give a present to the other persons,they actually buy a stuff and give it to them.So the person who gets a present cannot chose the stuff.
Recent years, a cool idea is made by some companies. Which is when people want to give a present,they just buy a book called a "Present Catalog" which you can chose the price. The catalog has a lot of categories like food, kitchen stuff, sports stuff, and instruments,etc.
People who got the present catalog chose a stuff they like and just order it online.They don't need to pay for it because it was already paid by the person who gave the book.
I have got food, a toy, an exercising machines, and a guitar by the system. 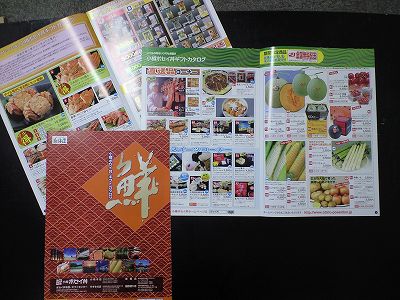 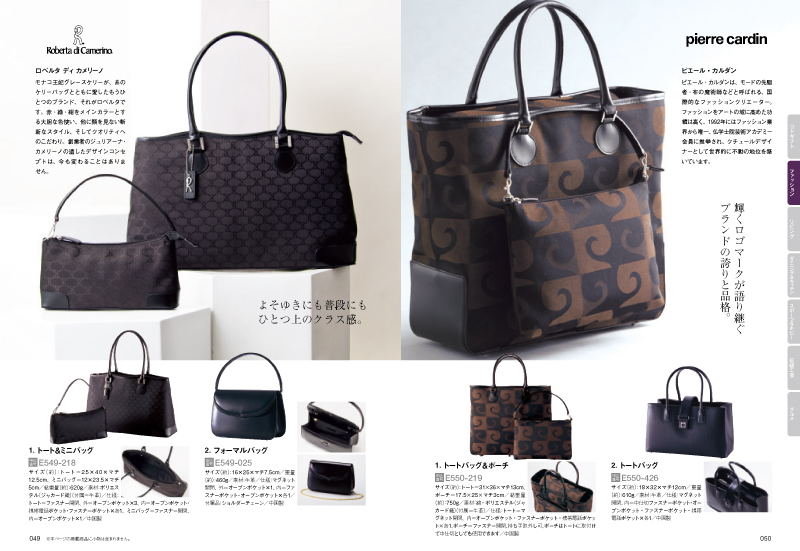