Finally it has arrived! The World Bank has decided to launch its new currency: The North American Dollar. Today, in the year 2020, North America does what Europe did in the year 2002: it will be unified under one single currency.
By North America we mean the USA and Canada, only. Mexico is not included because its economy did not allow the introduction of a new currency. Economists suggest that if a new currency was introduced in Mexico, it would have had the same effect that the Euro had in Greece in the years 2009-2010. Its economy was not prepared to have such a powerful currency, and was devastated by it.
However, the North American Dollar will be of great benefit to the two countries involved in it. The USA will finally have a strong currency once again (recall that since 2003-04 the Euro has been much stronger than the dollar) and, who knows, it could also be the unquestioned leader of the world economy once more! Canada will also benefit from it, since it will have a currency able to compete with the Euro.
So say goodbye to these two currencies to introduce the North American Dollar! 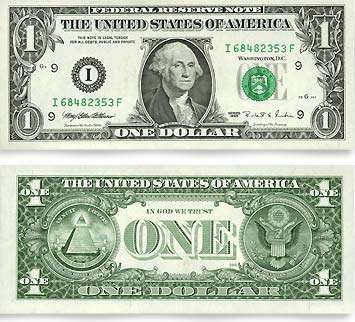