For me, a main insight is the scientific standard which differs enormously from the news media reality. We have a very famous newspaper in germany which is a very good example for the gap between science and media reality. The "Bild" Newspaper has little text blocks and many pictures, and its headlines are always instigative, polemic and in many cases worse than the facts in reality are. Here is an example, an old Bild headline about poverty in Africa, accompanied by effective pictures: 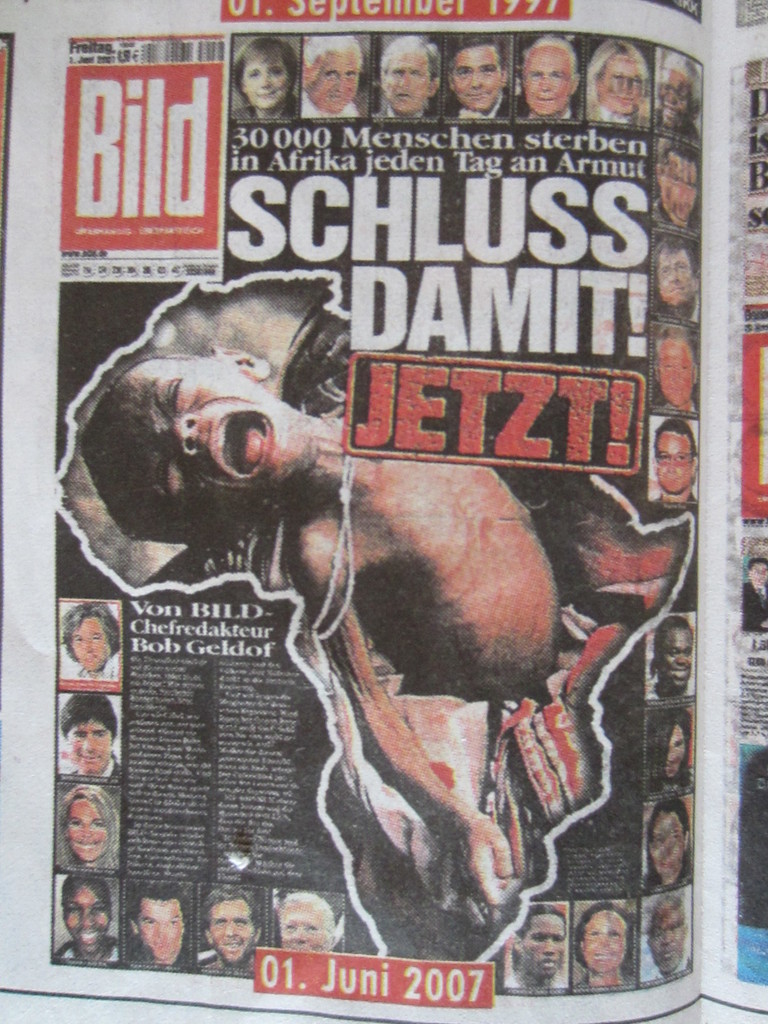 The Bild Newspaper has a very big audience in the german population. It is read by a big part of the lower social cla**** that have less educational background.