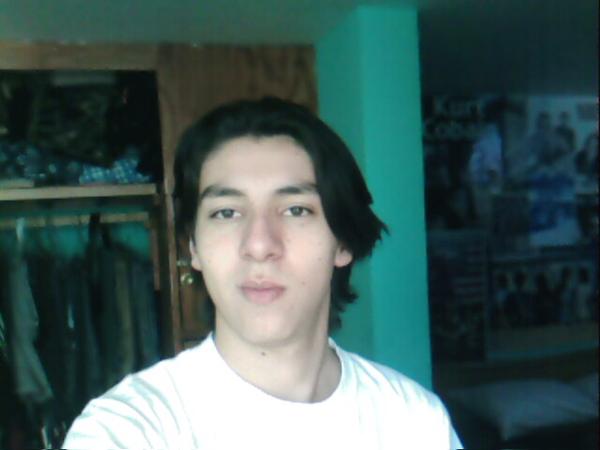 The market as a medium and not as an end.

As a mexican economist I regard economic incentives as one of the more powerful forces that affects human behaviour, basically due to its "natural" tendency to overcome other forces (as moral values, social preferences, state of law) in situations where there are a large number of needs to be satisfied and limited number of resources. Which is actually THE case…