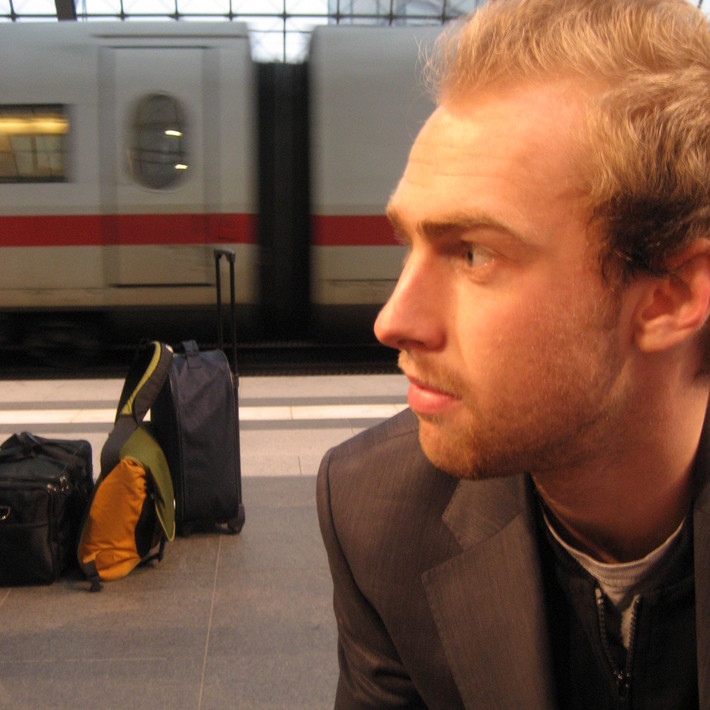 - EVOKE A BELIEF IN CHANGE

- EVOKE AN ACTION TO CHANGE

- EVOKE OTHER PEOPLE TO QUESTION

To have the belief, the will and the determination to question, investigate and act upon inequalities in our world. To begin a tsunami wave shift of mindsets which believes strongly in assisting others, not only directly, but indirectly, knowing that the global system creates inequalities and that change must begin with as many individuals as possible.

The first episode of season 2 should begin in a parliament somewhere in Eastern Europe. A deep divide has occured between various countries similar to what occured in the cold war. A treaty needs to be drawn up and all sides need to compromise and find common ground.

The first scene begins with a meeting in a darkened room involving various diplomats and foreign ministers from around the world. It ends on a sour note and the possibility of World War III seems more and more… Continue

With human brains and current technological advances I believe I change in the unjust system of the world. Basically the system of capitalism which allows certain people to become filthy rich while others remain poor but work just as… Continue

The dark side of dark sites

The truth is that for most of Africa and all other underdeveloped parts of the world dark sites are virtually worthless. What I mean is that the reason why dark sites are built is to guide people in an emergency and they cannot help anybody if there is little or no internet access in the country with an emergency.

Don't get me wrong, I love the idea and I am sure this would work succesfully in developed countries with high per capita internet access. Developing countries need… Continue

Jen Shaffer said…
I saw your comment on my post. Please do take me up on my offer. I was quite serious in making it. BTW I am totally jealous you speak isiZulu. It is one of the languages I would love to learn and just need to sit down and apply myself.

Jan Lampe said…
where was your profile pic taken?

Pradip Dey said…
Thanks Murray for nice comments on my blog post Why I think EVOKE network has not failed.
http://www.urgentevoke.com/profiles/blogs/why-i-think-evoke-network-has
With reagrds,
Pradip Dey

Rahul Dewanjee said…
Thank you for responding to my campaign ‘Did you drink water today?’

I'd look forward to collaborate with you further how if at all, it is possible for you to send the link to as many people as you can to make them aware of the incredible good work that Charity:Water is doing currently.

A link to the video is available below:
Did you drink water today?
http://www.urgentevoke.com/video/did-you-drink-water-today

Elastika said…
thx for all the nice comments you left on my profile :)