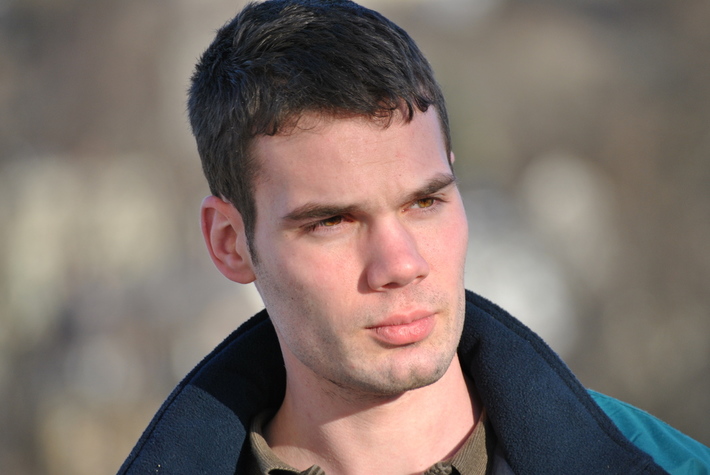 H1N1 Virus Can Be Killed by Acidic Ozone Water

harmful residue and is inexpensive to prepare. Image credit: Wikimedia… 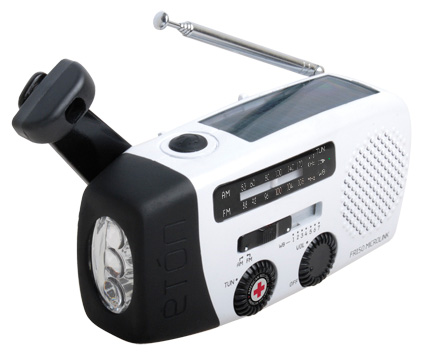 This ultra-portable device is ideal to have on hand when you're roughing it. It also makes a great addition to any emergency-preparedness kit. No plugs or wires are required. Instead, turn the hand crank to power the Microlink, or capture the sun's energy and run it on solar power. You'll always know what's going on, thanks to the AM, FM and weather bands. You can also tune in to the FCC and EAS public alert systems. Add the flashlight, the cell phone… Continue

ACT1
Jacque Fresco is a Hero, Fresco is a self-educated social engineer,
industrial designer, author, lecturer, futurist, inventor, and the
creator of The Venus Project. Fresco has worked as both designer and
inventor in a wide range of fields spanning biomedical innovations and
integrated social systems. He believes his ideas would maximally benefit
the greatest number of people and he states some of his influence stems
from his formative years during the… Continue

Imagine a world where that weather didn't matter.

Imagine a world where that weather didn't matter. A world where you can grow tomato's, lettuces, and a wh*** host of other fruits and vegetables, even when its 30 below.
Welcome to Ted Marchildon world. We can be in doors so you can set
this like clock work. It high noon all day every day 24 7. In Teds
world plants aren't affected by drought, cold, or any other plait
affecting the farmer today.… 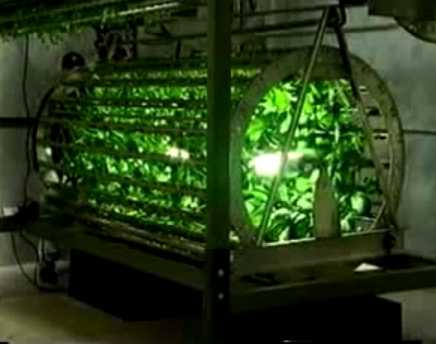 sunnydupree said…
Hello Oliver
to log in evidence go to the evidence tab that is above your agent profile. Once you click on the Evidence tab it will take you to Submit blog, submit picture or submit video. Once you make your choice of these three then you will be directed how to post or download your evidence. Once you post it you will go to another screen that shows your evidence just posted. The next step is important. you will see under your name in green "power vote your evidence" click on that and it will take you down to the part of the screen where you label your evidence to be for example if it is a mission you would lable it Learn 1 The name of your evicence, then there is Act 1 of the mission- you will lable how you acted on the mission then there is Imagine 1, you will imagine what life will be like in 2020 due to your evidence and the things you learned or can imagine. There are ten quests and ten missions. All the evidence is logged the same way. Then once you put your evidence it is proper place you can power vote what your evidence is like knowledge share, creativity spark and so on. . You will be given the opportunity to power up other agents once your evidence is power voted by you as they will be able to vote on your posts.
hope this helps
grace and peace sunnydupree