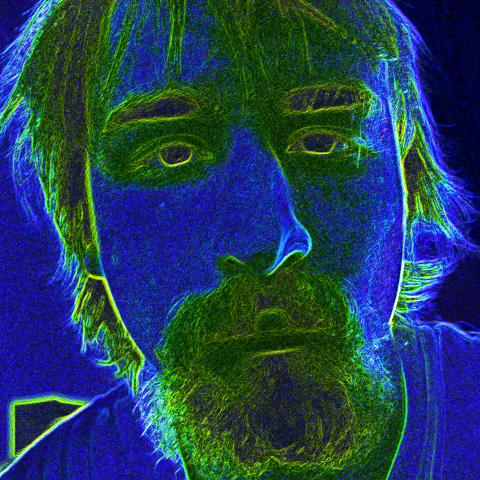 What I lack is a goal not a hindrance

I have almost always considered a lack of resources a reason to procrastinate. This failure to embrace what I have ultimately kills more project ideas than projects I have started, much less projects I have finished. For example, I have dabbled with http://arduino.cc but I had purchase a limited device. I have always felt like I could not get started on using this device like I could have. I thought I would be much better off, had I purchased a 'normal' device.… Continue