I have a lot of fun to play Evoke.
For me it was a good experience to learn more about the problems in the world. Mostly we take care of our own problems and see not the real big problems. So Evoke was very helpful to open my eyes.
I think Evoke should tackle the poorness and help people who have no home or no perspective to change their life. They need our help to get out of their difficult situation.( Ideas to build new homes or help them to find good work.)
I would call…

I would call two groups of doctors, who can help me to teach the non-doctors how they can help the ill people.
The first group of doctors show them what´s to do when a sick person come. They must find out whats his problem and then they can help especially. (How they make an injection or which medicament for which disease)
So we can make a video with the instruction or they can call the doctors with skype and show the problems.
The other group of doctors search for a serum to…

I choose the secret “Managing Panic in a Pandemic”
I think it's important that journalists deal cautiously with the word “panic”, and educate the citizens. They have a big responsibility.

“Journalists play a key role helping government manage fear in the general population during a disaster, says epidemiologist Dori Reissman, a commander with the United States Public Health Service. In this section, Reissman explains how the government uses insights from behavioral and social…

It’s the year 2086 and I’m 100years old! WOW 
My urgent Message to the world is to enjoy the life outside in the nature!
When I was 25 years old the life was center on technology. We all spent a lot of time in front of PC.
We had so many friends at facebook, twitter and co who we don’t really know. Sure, facebook and co. are a good thing to are connected with friends in the wh*** world but I think it’s important to spend time with them in the reality. We have a lot of…

This week I read a story about to protect the forests in Urganda.

These forests (Mgahinga Gorilla National Park and Kamarun Game reserve) are some of Urganda´s “protected areas”. They are protected as a conservation measure for Urganda´s biological diversity.
Even after designating the areas as protected areas, the communities have vested interests and playing a leading role in terms of management and utilization of the areas.
More importantly, these areas play host to the… 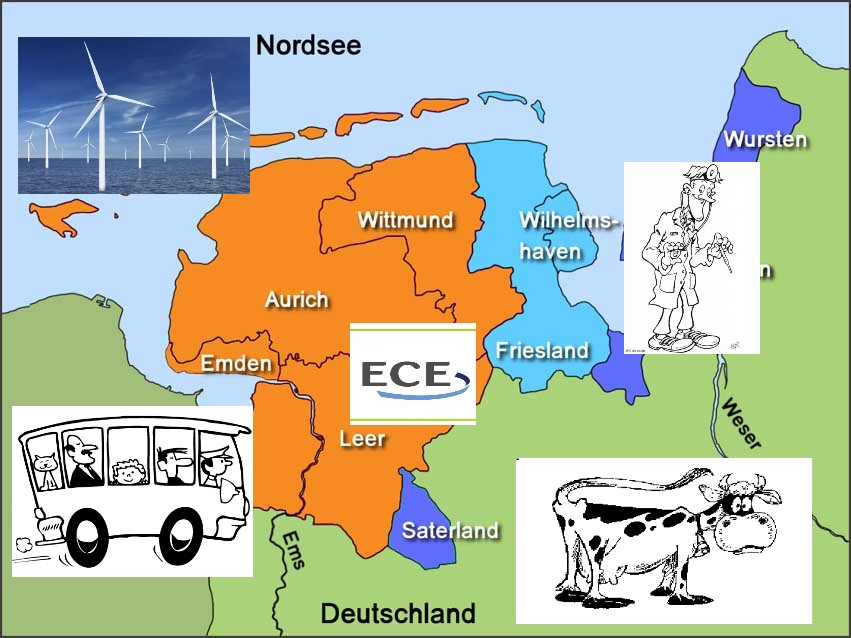 If I had the chance I would spend my money on women's health.
In addition I have found a video which I find very interesting
It is a disease that can be treated easily if enough money and doctors were available.

This week we should choose a story from WomenWatch. I chose the story „HEALTH: Treat the mother - save the baby”
This story is about to save the mother’s health during pregnancy and that’s the key to the babies’ survival.
The traditional childhood killers - measles, pneumonia and diarrhoea - are all down; even where malaria is still rife, treated bednets are saving children’s lives. But as deaths from other causes drop, mortality in the first month of life looms ever…

I have found the idea Twitpay this week.
By using Twitpay any Twitter-user can send money to each other user.
You simply write a tweet like @twitteruser twitpay $5 reason for payment
An example with my Twitter name: @ Kathrin $ 5 for chocolate
The lucky recipient cannot paid out all his credit with Paypal yet, but he needs to save up a credit of $ 10. Then he can convert the money into an Amazon gift certificate or make a donation.

I think micro-savings is a very good idea. As long poor people have a mobile phone this idea will work. Many banks in Germany work on this idea too. Because cash is costing us taxpayers a lot of money each year. To pay cashless is much more convenient as well.
But there are many problems:
For costumers: fear of steal private specifications
For dealer: too high costs, treaty with a bank

Another good idea, I think is paying by fingerprint. So you can go shopping easily…

Still many people have no access to drinking water. Millions die by polluted water. But with new technologies, there is new hope to get a grip on the water shortage in some countries.
For example, Singapore produces drinking water from wastewater. Then Singapore must not import water from Malaysia via tankers any longer. The concept of converting wastewater into drinking water called "NEWater".
With reverse-osmosis and membrane-filters the wastewater is treated and UV-rays kill the…

Wind power with a difference
Why rely on ever larger wind power station if you can even simpler and cheaper to get electricity from wind turbines.
The Freiburg Initiative "Free Energy" has invited a very clever idea: the installation of small wind turbines on electricity pylons. Finally these stands to hundred thousands around, and with wind turbines on the 30,000 appropriate utility poles in Baden-Wuerttemberg two nuclear power stations could be replaced. Mid-September 2011 was…

I live in Germany and no one here would really suffer starvation. We cultivate enough foodstuffs and our grocery stores are always full. Also, it sometimes occurs that we live in abundance and still throw away edible foodstuffs. This is of course incomprehensible to other countries. But even here, in Germany it is possible that especially children from poorer families have to go hungry because the little money to spend more on luxury goods. (Cigarettes and unhealthy foodstuffs) The children…

My favourite secret is “talk to the people who have the problem – and LISTEN to what they have to say” When we know which problem people have in other regions of Africa, we can try to help them specially. In some regions the big problem is drought and in other region civil war. So they need different help.

My favourite secret is “talk to the people who have the problem – and LISTEN to what they have to say” When we know which problem people have in other regions of Africa, we can try to help them specially. In some regions the big problem is drought and in other region civil war. So they need different help.