1. The Place. Where will you make a difference? Describe the institution, community, town or other geographic or virtual space in which you will focus your efforts.… Continue

Who Can Take The Quickest Shower Challenge?!?!?

I would create a competition of "who can take the quickest shower?" This would be a public event that anyone can participate in and a lot of people would attend. Admission costs would serve as donations for Water Worthy cause.

Check out this guy's blog. It's all about the intersection of Society and Technology.

My secret that I will pass on? Never undervalue the importance of helping one individual. It seems as though we get so caught up with solving the world's "BIG" problems when it's individual people that need our love and support. 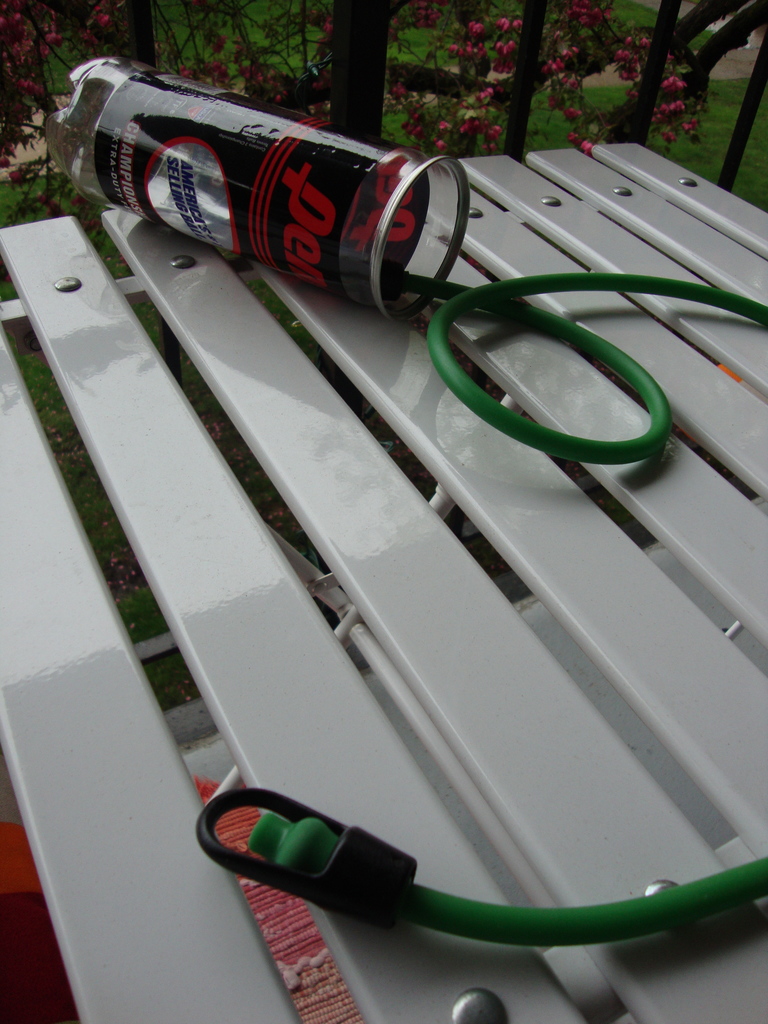 This physical object that I created for this mission is more of an innovative concept inspired by the indigenous hunter-gathers people named the “Nukak.”

They invented a very sophisticated fishing technique that has been reported in several cultures. “This technique uses nuún, the root of a Lonchocarpus sp. that contains a number of substances that when dissoluted in the water streams stun the fish, making them an easy catch for the… Continue

Literacy for the Poor

I was intrigued by one of ACODEP Programs. The title was

"Meeting the basic needs of underprivileged populations in Mali: An anti-poverty tool.

I love how improving the literacy was a key factor. It's a domino effect that will impact many future generations. 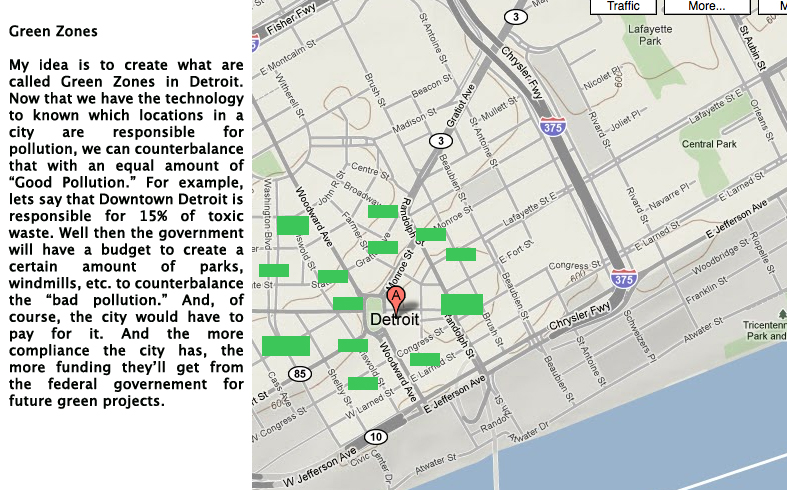 I live in Royal Oak, MI which is a suburb of Detroit, but I'm more
interested in Detroit's resilience plan. I am in the process of
contacting the city of Detroit and speaking to residents about what
they they know about disaster preparedness.

WIth no surprise, I learned that my coworkers have no idea what
Detroit's disaster plan would be. One thing that I discovered that was
interesting is that Detroit has created a DO 1 THING initiative. It is
designed… Continue

What would have happened if the victims of the Twin Towers on September
11 had access to the technology like Ushahidi. Even Twitter. This got
me thinking. What if something like that were to happen again? And how
could Usahhidi become beneficial?

I think if there were a situation where there were thousands of people
trapped in a building, it would be beneficial if the information flow
came to the victims as well as from the victims. For example, if we… Continue

Escaping from the past.

It is year 2020 and thanks to all the donations from GlobalGiving.com, hundreds of women have escaped from Afghanistan, Iraq and Jordan. Not only have they escaped from the clutches of their abusive husbands, they have escaped many other facets of injustice that have held them back for decades. In fact, five of these women are now Fortune 500 executives. More educational opportunities for women has led to the implementation of new gender equality laws. More specifically, a revolutionary law has… Continue

In an effort to raise money on Global Giving, every day for a week, I will post a new cause for someone to donate towards. I will post the link on my Facebook wall and on Twitter. I'll encourage everyone to donate as well as share the link on their Facebook and Twitter accounts. If you can't afford to donate, this is a very simple and easy way for you to spread the word.

We are an experiment.

As you may know, the mission for this week was to find a story on WomenWatch and make the story bigger. I found a story that was about a new social network created by In-Straw, an organization created by the United Nations for the purpose of research and training individuals to help achieve gender equality for women.

I was intrigued by the story because I’m really interested in the growing relevance of social networking in our everyday lives. And when I visited In-Straw’s social… Continue

Technology at its Greatest

The person that I have chosen to shadow is a man by the name of Jim Fruchterman. He's a super genius engineer that is using technology to help solve problems in today's society. I feel like technology is something that has such great potential in helping shape our future and help to move humanity to a better place. This man is taking practical steps and making it happen. It's so nice to read about people that are "doing" and not just "talking" ....like me, haha.

I am now subscribed to… Continue

Social entrepreneurs must take a step back

I was most inspired by the following posted secret.

Amy Smith on rules for design in the developing world:
2. Listen to the right people. Okay, so you probably don’t know what it’s like to carry fifty pounds of firewood on
your head. Well, don’t pretend… Continue