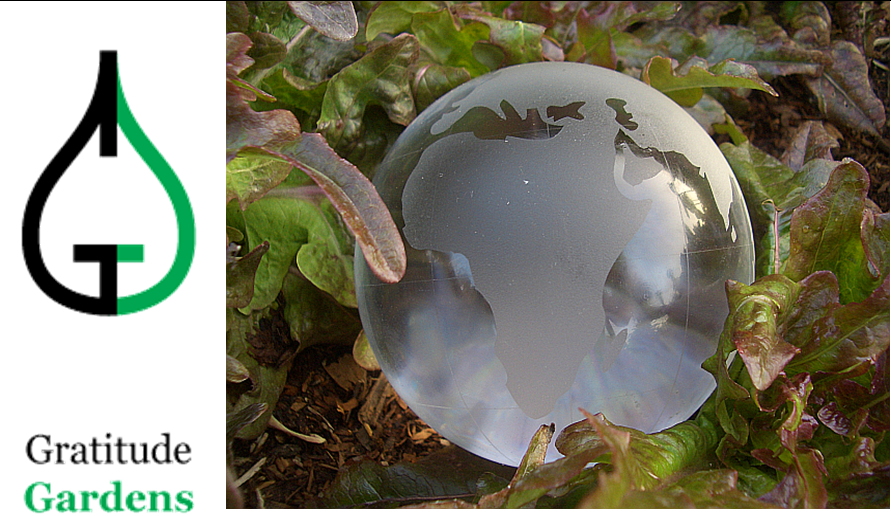 The Gratitude Gardens is a global collaborative… 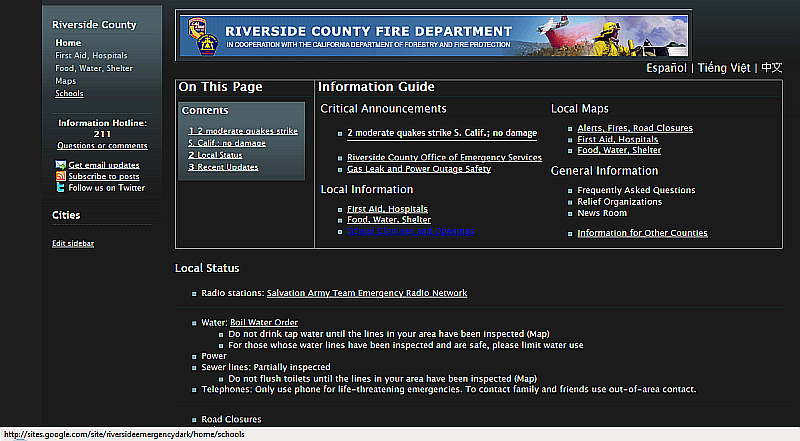