Agriculture today is financed much like any other big business: with a view of investment that only includes financial return. This approach, however, is limited in scope and leads to major negative environmental and social externalities. With few sources of capital available to smaller players in the sector, and with an increasingly competitive marketplace, large-scale agriculture is increasingly squeezing out smaller scale… Continue

Goals and principles of the network:


Ethics of an Evoke Agent:

It is 2011 all evoke agents (class of 2010) are coming together to their yearly gathering. They have infiltrated great other social networks of the world (couchsurfing, bookcrossing, carsharing, facebook etc.) and mobilized thousands of people for the idea of urgent evoke. Now it is the time to create the ultimate network to unify the power of the people through reality actions like summer camps, gatherings, flash mobs, free hug days, demos, carrot mobs, barcamps and live… Continue

Here are some ideas from my side for the coming season


WHERE in the world should the network try to build up new EVOKE communities?

It should involve journalists (particular in developed countries) to raise their awareness and their responsibility towards the evoke missions.

WHO would you… Continue

I would create a german journalist network where all journalists involved in the pandemic reporting could log in and exchange their information with their colleagues. This network would also offer Q&A to the normal public where journalists could share their wisdom.

Through being in touch with the public the journalists could raise their awareness through their daily action and could act more responsible with their information and their news.

I started working on our google dark site and this is the first shoot. I am working on it with my roommate Stefan who is also a evoke agent since a while

How do People React in a Pandemic? - Learn9

I really enjoyed reading the guide - it had some really great insights.

Based on the assumption that only bad news are good news I was aware that crisis communication is a taff job - so this guide was really helpful.

I really liked the fifth section "How do People React in a Pandemic?" and in particular
the following five principles. 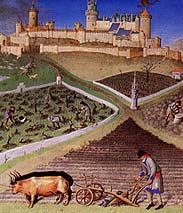 I am aware that the idea of three/four-field crop rotation is not traditional knowledge in particular as it started in the 11 century in Europe. However this form of agriculture was cultivated in Europe and is applied in organic farming as well - as it minimizes soil erosion. This kind of traditional knowledge (is and) can be easily transfered to…

If I would have the chance to pass on my elder wisdom I would tell the future generations about the car free days in Germany in the 1970s - remembering the oil crisis and the scarcity of resources.
The scarcity of resources, in particular that of energy, won't be a topic in 2081 as green mobility and renewable energies became mainstream in the 2050s. However, due to this, worldwide enduring mobility will be a daily fact and days without using transportation will not exist…
Continue

I am really impressed by this idea of bio-cultural community protocols that is supported by Natural Justice http://www.naturaljustice.org.za/…
Continue 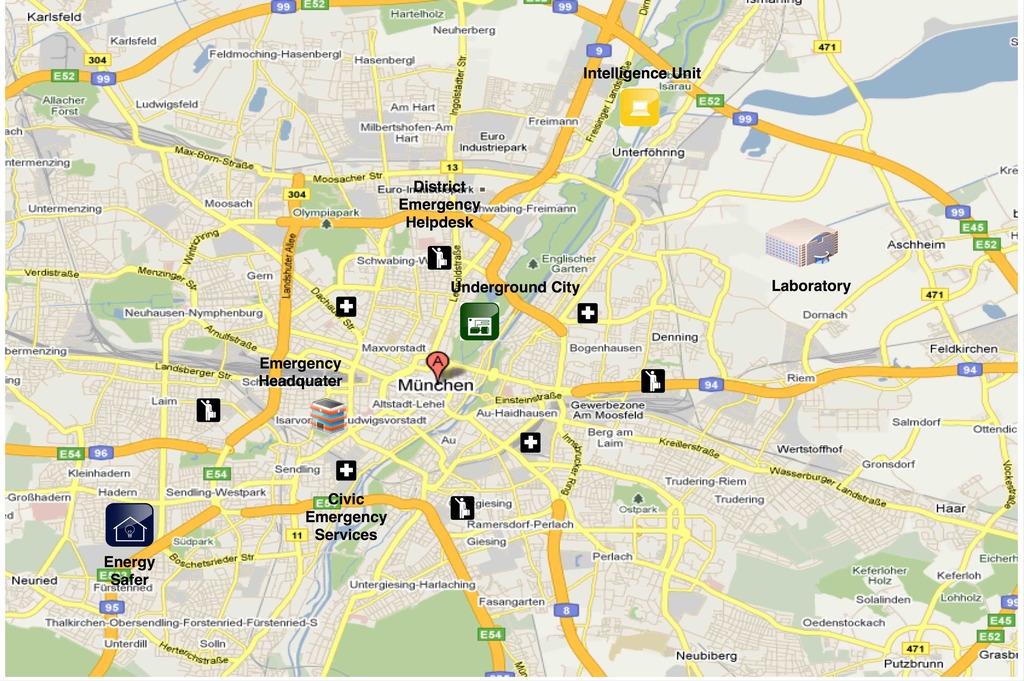 I did some research till I found Munich's website about its disaster response strategy http://www.feuerwehr.muenchen.de/bd80schu/idx_80.htm
I asked my roommates about to what extend they know about Munich's disaster response strategies. And none of them knew anything about. I forwarded then the link via mail and we had a short chat yesterday and today about it.
We all came to the…
Continue

I did some research and found out that ushahidi could help a lot while implementing the Bavarian influenca pandemic plan in Munich. http://www.muenchen.de/Rathaus/rgu/vorsorge_schutz/infektion/grippe/154181/index.html
Ushaidi users could inform the local resilienc competence center about infected people, what enbale a fast distribution of the serum what could also limit the…
Continue

India, Tamil Nadu - April 2020 - "Learning from the South" - 1000 of Indian entrepreneurs are going each year to the Southern province of India, Tamil Nadu, to learn from Radhapuram Women which are fighting on the Forefront of Gender Equality in India.

Even though South India is still really poor compared to other parts of Indian the 5000 women entrepreneurs were establishing a successful business cluster. The starting point built the funding of a global giving project of 5000 young… Continue

I outed myself being a evoke agent posting the mission (act6) in our companies intranet. I was hoping that my colleagues would support the mission and just today my boss came to my desk and told me that he would be interested in teaming up.

We did some research on the global giving website and finally decided for the following project:…
Continue

I was searching through the womenwatch blog and found a report on a gender focal points reunion where representatives from 16 countries in Asia were meeting to plan work for MDG3 torch. The meeting was hosted by the International Fund for Agricultural Development (IFAD). After doing some research I found out that also other organisations such as the APEC are having a Gender Focal Point Network in order to integrate gender considerations into APEC activities.

Good to know that at… Continue

Nairobi, Kenya - 1st April 2020, Today the IMF, Worldbank and the International Development Banks jointly with all global mayor logistic and travel operators presented the "Miles and More ID - the first global travel currency". The M&M ID will enable every person to collect money miles for each traveled mile. This collected money miles can be used for all kinds of transportation (bus, train, airfares, ships) and for the delivery of mails and pakets.

The consortium of developments… Continue

Micro-loan to two women entrepreneurs in Cambodia via kiva.org

I found out about kiva.org a while ago, but I haven't used it yet. This evoke mission was now the best occassion to make use of the kiva idea and to help two women entrepreneurs through a micro-loan to start their business.

I am now lending 50 Dollars to two women entrepreneurs from Cambodia active in the agriculture sector via kiva.org and I am looking forward to receive information about how their business will develop.

In 2020 we will only drink tap water in bottles such as them http://tapwater-bottle.com/wh***sale.asp The event I think of could be a huge flash mob with thousands of people that bring an empty tab water bottle - the tab water bottle they use in their daily life.

I contributed to the Who Gives A Crap(TM) Initiative (http://unreasonableinstitute.org/finalists/index.php?action=about_pro&proId=181) and sponsored the initiative. They are now under the finalists and will have the chance to attend a 10 week summer institute.

Their solution for the water crisis:
Our solution is non-profit toilet paper. Seriously. We want to produce… Continue