At the time I was playing EVOKE, I often asked my friends about topics which preoccupy my mind - about changing the world and they are wondering about… And therefore I tried to explain to them the EVOKE Network – the reason for my questions and thinking…
I told them EVOKE is “a crash course in changing the world” ,I explained that this program brings people all over the world together for finding solutions for real problems of our generation and for people in Africa… And also it makes…

I think one of the next problems evoke should deal with are the new ways for communications. What are the rules in social media portals, what is necessary to making the public more aware of the problems, chances and rules in relationships via internet?
How many web is good for us, what should we extending… for what we should better not use the web… How can we deal with the opportunities the web gives us?
Furthermore, everybody needs to make his own decision about dealing with the…

The following Link is to our dark site.

Hope is one secret to get by with a crisis

I think the biggest secret in any kind of crisis is to have hope and spend it to others in need.
Hope is an important and powerful feeling which is able to connect people and make them strong enough to manage the crisis.
Hope could make it possible to take the first step towards getting in action and guide you through this was happen to you…
And hope doesn’t mean to believe that everything is gone be fine – to have hope in a crisis means to know that you can do anything and…

It’s the year 2086 and I’m a 100 years alive… Now the wh*** world is connected by IT-technologies and social media stages… When I was 20 all these technologies are innovative inventions, - today it is the normal way to communicate. Personally I often wrote and write hand-written letters, as simple as they are – today they are rare.
I would like to inspire you to use this form of communication, because it is a traditional and lovely chance to tell somebody something… You capture your… 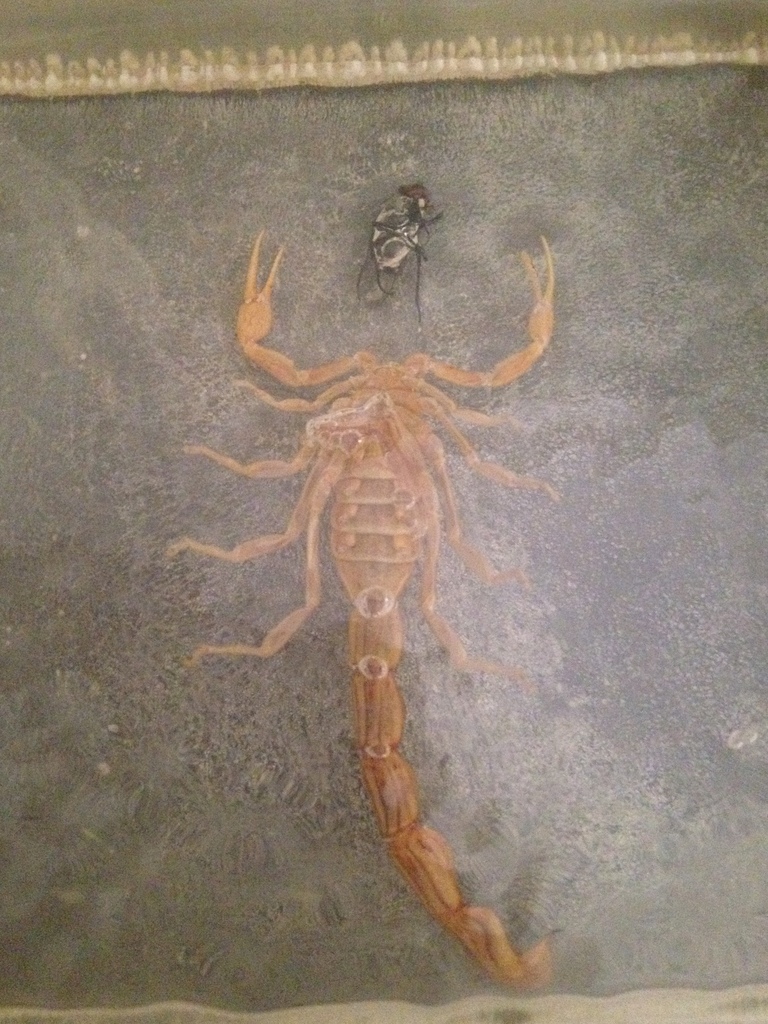 The picture shows a real „Saharascorpion” which lives in the sahara desert.

It is cast in acrylic and was a present for my father from a friend who seperates the poison of scorpions for the pharmaceutical industry. The Sahara Scorpion is one of the most toxically of its kind.

This Scorpion normally hides behind stones or in the sand, so usually you…

This week I learnd a lot about the biodiversity conservation and management programm in Afghanistan.
Abdul Wajid Adil „develped and implemented a WWF-sponsored community based conservation management programme in the capacity of executive director of the Socity for Afghanistan Volunteer Environmentalists (SAVE). SAVE is the only environmental independent entity functioning in the country.“ 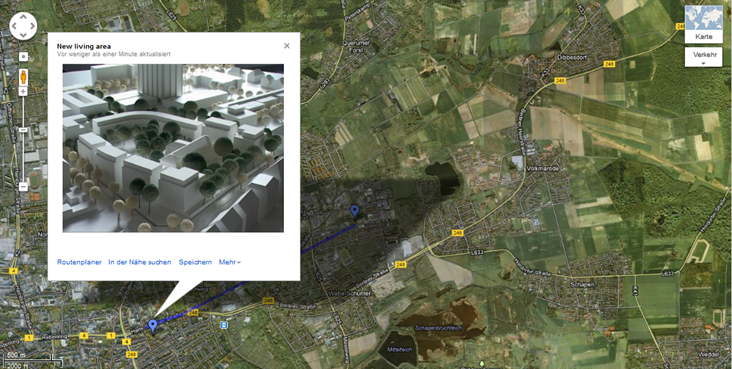 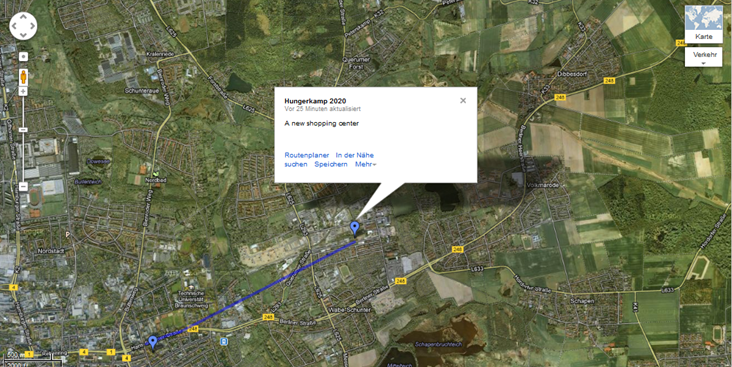 The city of Braunschweig creates new space for living and industrial real estate.
In 2010 contaminated sites of the old Stibiox factory site were expensive disposed from the ground.
The area of the Stibiox company is near to the central of the city and now the area in the Hungerkamp become usable for reconstruction.…

I think one of the most dangerous crises in the future of Niedersachsen is the radioactive waste, which may be stored in underground salt mines near Hannover and Braunschweig. By storing the radioactive waste in a salt mine are many risks.
For example, if water comes in the salt mine the salt will be no longer solid and the mine could cave in. This will cause in a radioactive disaster.
Furthermore the radioactive containers corrode very fast in salt. This makes it possible that…

For aquiring knowlege it is necessary to be able to read... I guess the first step by implementing gender equality is to open up the possibility of reading for everybody!
Therefore I chose this project: 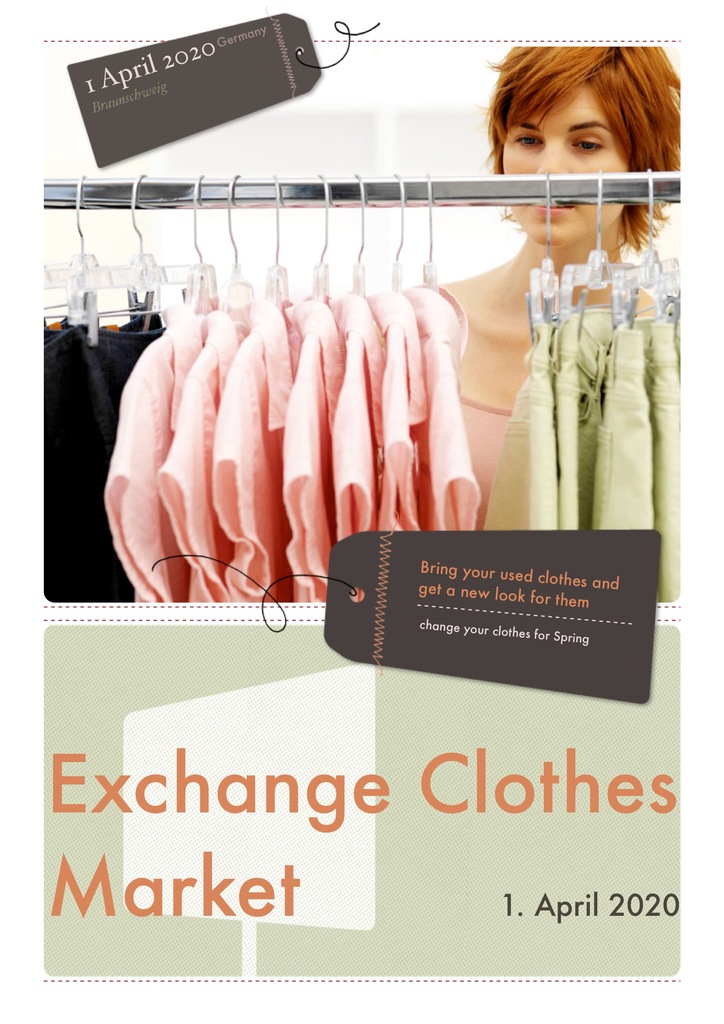 Use my new solar battery charger 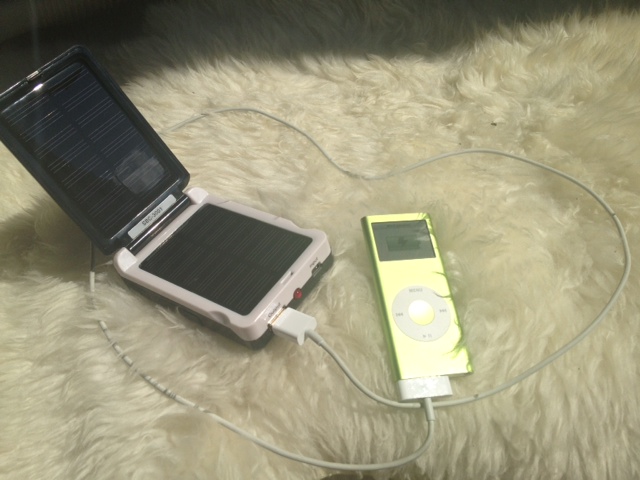 I decieded to exchange instead of paying

This week I exanged clothes with two of my friends instead of doing shopping with them... It was so funny, we meet each other, the two girls brought some clothes which they don't like anymore... we drunk some wine and tried the clothes and exchang them...
Now we all habe new special clothes and are happy, we saved money and we don't have to put something to containers for used garment collection :)

"Exchanging instead of paying!"

I don't know much about money or how it work... But I know, that the system of our money is not the best...

I think we should go back to the reason for the money to solve this problem... Money has been created for the reason to excange goods and services with others... Now I guess the reason of money is to became rich...

We should use more "exchange rings as an alternative" for using money.

Futher informations you can find on:…

I think also in nearly 10 years the issue to save warter in daily life won't be solved. Therefore I imagine,there will be a big "saving the water festival" which take place in the h*** world... with diffrent activaties... it should be a big party so that nobody could oversee the tast to save water...

I donated a sigle donate of 10$ to the project got to know from LEARN4 „ uncultured“ by the link: http://uncultured.com/donations/projectfund/
I know that this is not that much, but at the moment I can‘t do more.

A reunion with my friends

In 2020 I celebrate a special day with my friends. We’re all working all over the world and we meet once a year and celebrating a reunion.
Every year at another place… we are talking and discussing the wh*** time about what’s new, about our inventions and how the future on this world will look. We are telling amusing stories about the past and laughing a lot. We have a great dinner with local organic food and a wine tasting with nice wine, which everybody brings from his hometown. Late…