Even though I don't like very much money, I personally like two solutions.
They are not particularly "new", since they have been already existing for a long time and with a lot of success.

The first is Local Exchange Trading Systems (LETS), which Evoke itself mentions in the briefing of this mission.
From Wikipedia:
How LETS works
1. Local people set up an organisation to trade between themselves, keeping their own record of accounts.
2. A directory of members' offers and requests—goods, services or items for hire, priced in local LETS units—is compiled and circulated.
3. Members use the directory to contact one another whenever they wish. They pay for any service or goods by writing a LETS cheque or credit note for an agreed amount of LETS units, or by exchanging printed LETS notes.
4. If applicable, the credit note is sent to the LETS bookkeeper who adjusts both members' accounts accordingly.

Since its commencement over 20 years ago, LETSystems have been highly innovative in adapting to the needs of their local communities in all kinds of ways. For example in Australia, people have built houses using LETS in place of a bank mortgage, freeing the owner from onerous interest payments.

Benefits of LETS
LETS can help revitalise and build community by allowing a wider cross-section of the community—individuals, small businesses, local services and voluntary groups—to save money and resources in cooperation with others and extend their purchasing power. Other benefits may include social contact, health care, tuition and training, support for local enterprise and new businesses. One goal of this approach is to stimulate the economies of economically depressed towns that have goods and services, but little official currency: the LETS scheme does not require outside sources of income as stimulus.

Of course there are also criticisms about LETS, but I love the fact that it pushes the community to generate goods for the community itself. I don't know much about economics, but I desire the most of the goods to be produced and consumed locally.

The second solution is social banking. And I'd like to mention and Italian case, which is Banca Etica (Ethical Bank).
From the website:


The idea behind Banca Etica consists in creating a place where savers, driven by the common desire of a more transparent and responsible management of financial resources, may meet socio-economic initiatives, inspired by the values of a sustainable social and human development. The bank
manages savings raised from private citizens, as singles or families, organisations, companies and institutions in general, and invests them in initiatives pursuing both social and economic objectives, operating
in full respect of human dignity and the environment. In such context Banca Etica
sets out to educate both savers and borrowers by enhancing the awareness of the formers about their saving's destination, and encouraging the latter to develop their management and entrepreneurial abilities.


Banca Etica does not set out to reject the basic rules of finance, but it rather seeks to reform its main values.
THE PRINCIPLES
The principles which inspired Banca Etica's incorporation, and which today distinguish and characterise its everyday work, are stated in article 5 of its Articles of Association:


The Company adopts the following principles of Ethical Finance:
- ethically oriented finance is aware of non economic consequences of economic actions;
- access to finance, in all its forms, is a human right;
- efficiency and soberness are components of ethical responsibility;
- profit produced by the ownership and exchange of money must come from activities oriented towards common well-being and shall have to be equally distributed among all subjects which contribute to its realisation;
- maximum transparency of all operations is one of the main conditions of all ethical finance activities;
- the active involvement of shareholders and savers in the company's decision making process must be encouraged;
- each organisation which accepts and adheres to the principles of ethical finance undertakes to inspire its entire activity to such principles.

Banca Etica is a great example of how banking can be "good".
It has a long history in Italy, even though there are only two physical agencies (Milan, Naples), all the rest of Italy is covered by ambulant agents.
Employees are very helpful, even their dress code is easy, and the agencies have no barriers to separate you from them.
They have still few clients comparing with the big big banks, but they are growing and it seems they will join other ethical banks in Europe to become an international network this year.
I'm proud to say this is my bank. =)

There are good examples in France too, if you are interested. Banca Etica mentions this French financial cooperative: http://www.lanef.com/ =) 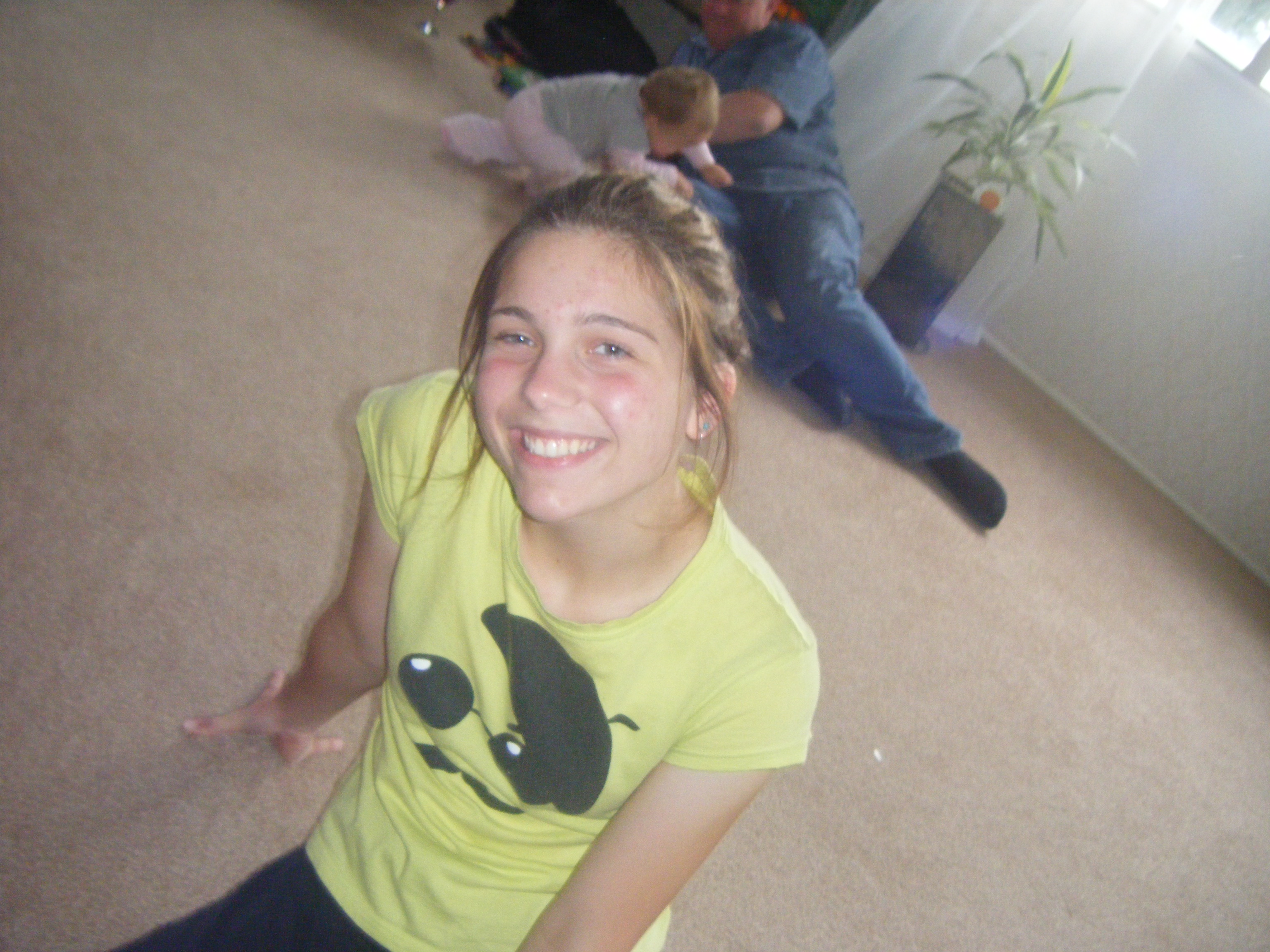