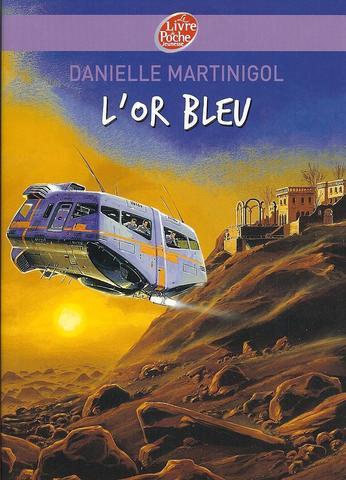 Comment by Shakwei Mbindyo on April 27, 2010 at 7:49pm
Here is one for my fellow tehnology-philes,
Apps for Healthy Kids competition. $60,000 in prizes to create innovative, fun and engaging software tools and games that encourage children directly or through their parents to make more nutritious food choices and be more physically active - http://www.appsforhealthykids.com/

Comment by Shakwei Mbindyo on April 28, 2010 at 8:26am
@Hanna, unfortunately all the resources I know of (print & audio) are in Kiswahili!

Comment by Hanna Brady on April 28, 2010 at 12:18pm
@Shakwei - ^_^ When I googled most of what I found was in Kiswahili. Now I need to learn both French and Kiswahili! If I do find anything in English I will be sure to post. Thanks for the link - there are some awesome projects there that I want to keep an eye on. It feeds my soul to see creative writing encouraged, and hand-in-hand with art makes it even better!

@Sarah - Your comment about Parkour has wonderful implications about the power of imagination, and what I think Jane McG might call the epic-ness of life. That heightened sense of wonder and urgency is something I think we are "supposed" to suppress as we become adults, which to me makes it an even more important facet of daily life. I don't know much about Parkour, but from the little I do, this is already integrated into it, yes? Pretty awesome stuff.

Another point is that the way we construct our lives has a story structure - we think of our lives as a narrative, and each their own protagonist. Fiction, especially the great hero stories mentioned here (Star Trek, Star Wars, some of the Miyazaki and Ghost in the Shell), encourage that epic sense of self (a double edged sword that at extremes can lead to delusions of grandeur or despair at our ineffective individual selves. But if we walk along the edge, I think we find hope)

Sorry if I got a bit unspecific. I believe in the power of story, and so I tend to ramble. ^_^

Comment by Edwige Lelievre on May 5, 2010 at 7:29pm
Hi everyone, I had the authorization of the author of the Or Bleu and of her editor, so I translated two parts of the book (it is included in the post) and it has been correcter by the editor so it should be correct !

Let me know what do you think about that, even if it is quite short !

Comment by Diego Castañeda Garza on May 11, 2010 at 9:00am
great idea I has always love Science Fiction and Im sure kids will find that kind of approach more friendly and interesting +1 in Resourcefulness