I never liked money as a concept. It seems to highlight all the bad things about human nature like greed, power, corruption and cruelty. I often fantasize about living so closely to the land and not wanting for more but I don't know if that is even reasonable now that I have been spoiled and know what the internet is.

It is interesting to think of all the different ways we trade value like with paypal or coupons or bus tokens or fair/raffle tickets but it is even more interesting to read about wh*** communities that keep the value within their towns by creating their own currency which must be used within their boundaries and keeps everyone fed.

I read that Santa Barbara tried its own currency hours but that it did not work mostly because enough people were not participating. This led to only being able to trade your food for spanish lessons or massages when you really needed shoes. If everyone did it though (like when a town is forced into that position when the traditional main employer leaves) then it has to work.

As an aside I think america has really ugly and boring money and it should be updated. 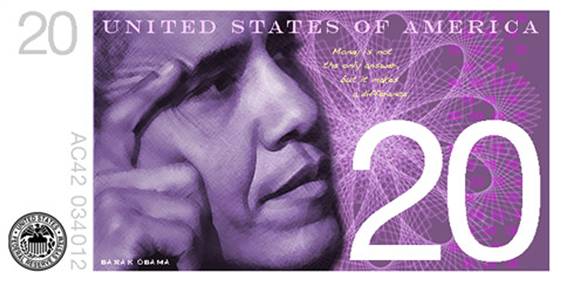 Additionally here is some cool art made out of money by C.K. Wilde. 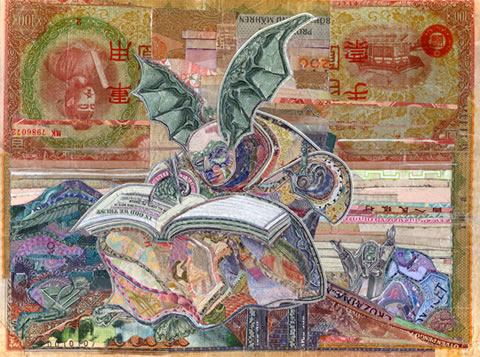