Where the Rain Is

It's March 23rd 2020 and folks are tuning in to the Weather Channel and peering anxiously at the sky. People pack their cars, buy plane tickets and oil their bicycles, because where the rain is...that's where we'll celebrate World Water Day. 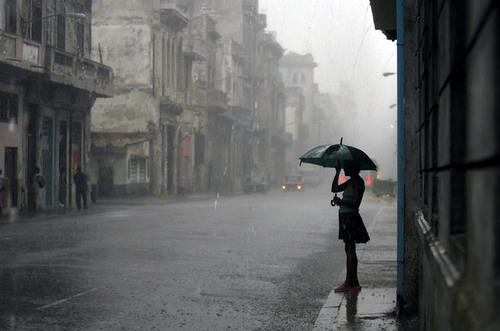 That morning the world's citizens make a quick break *toward* the rain. Lots of activity in London, England Cherrapunji, India and Mount Waialeale, Hawaii!

But instead of packing parkas and umbrellas everyone whips out containers and canisters. Teacups in the front yard. Buckets. Giant Rain Harvesters. Anything that can catch rainwater to purify and drink. 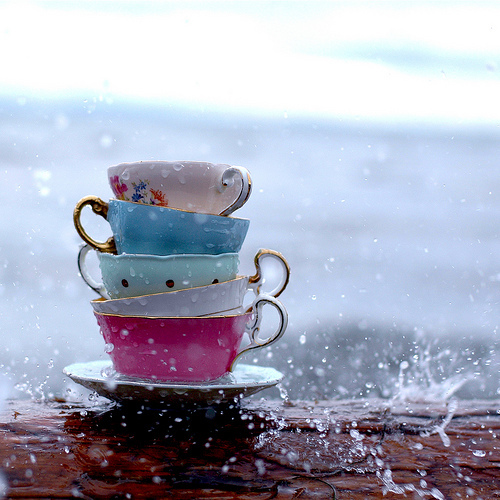 Kids run around dancing in the rain! 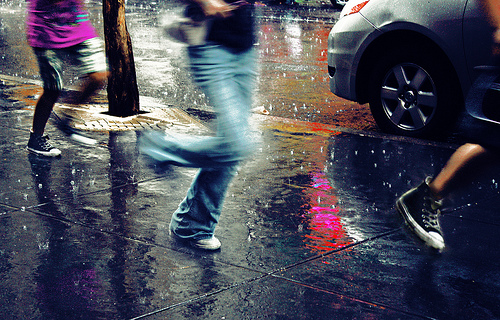 Then at the end of the day, after the water has all been collected and put through filters, everyone cuddles under towels and blankets to watch the rainbow. 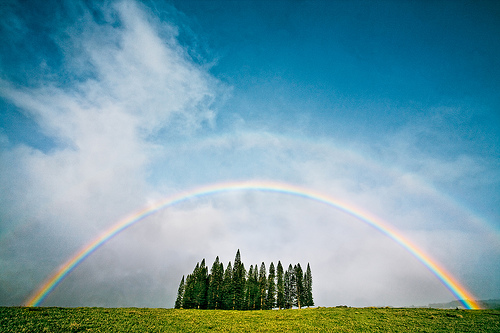 And there's more clean water to go around.