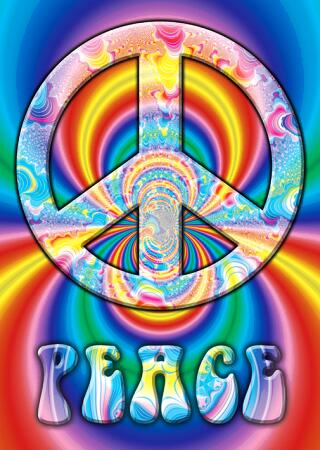 When 2020 comes along I can't really say what I, or the world will look like, but I can imagine (I can't believe I just made a pun).I will probably still be here in New York no longer a student, but …

When 2020 comes along I can't really say what I, or the world will look like, but I can imagine (I can't believe I just made a pun).
I will probably still be here in New York no longer a student, but one of the many office workers over here. I would probably be asking a modest salary that only allowed me to have a medium sized apartment, dog, and all the necessitys. I would probably not have enough money to spare, but i might give a few dollars, a sum that would not effect me to charity…
Continue