The goals of Evoke are the same as before, but they have added obesity and diabetes. A chat room, forum and evoke staff help page have been added to address problems and brainstorm ideas. People who post one sentence posts and put no effort into them are asked to either put work in or leave. Profanity is also not allowed. This are now in a separate web page for the ethics of an Evoke agent. Evoke has hired a writer to come up with a new story line that is more captivating and quest runes, mission completions and achievements offer currency which can be used to buy virtual items and things that link with the story line. These two changes have attracted many and doubled the amount of people who play evoke. More scholarship awards have been added and many entrepreneurs and innovators play. A booklet version has been created for those who do not have internet access. Evoke has greatly progressed. 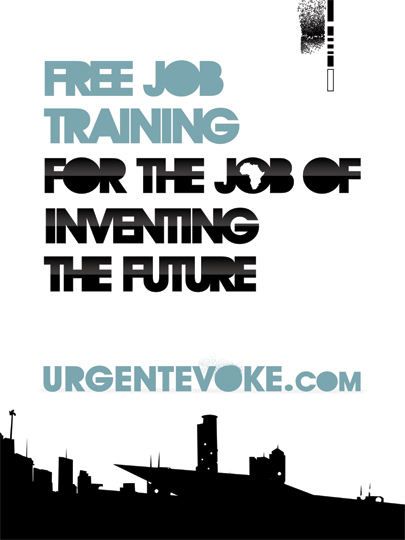