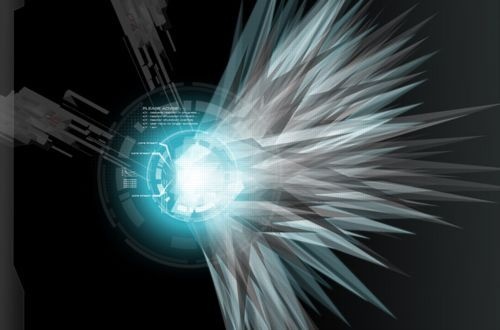 This is a Citizen X report

a new drek hot bank just made the scene through you won’t find it at your local Shadow Market or even on one of the Hoi poly high streets.

Nope, this bank is right here in your head. That’s right, for those of us lucky (or cursed pov I guess) enough to have a virtual neural
interface you most likely got the invite to the opening of the Rem Bank or as it’s
known to us chummers, dream gold.

So you trans into your virtual state, open up the invite and accept and poof, a branch of the Rem Bank is open in your neural buffer. The Rem bank was created by venture altruist Valorin, that wily innovator who calls Nanocity his home. I set up a avatar interview with Valorin and
asked him why he did this.

” Well X, it goes like this, back in the day many people e tried to create alternative currencies based on reputation, script, value for work, barter, etc but it always gnawed at me that no one had come up with a way
to measure e and value your creativity.
Once the Neural net became widespread, I noticed that in the buffer people’s
dreams acc**ulated, usually to be flushed when the person reentered the
net. Those dreams through have value and
the express the unbound creativity of a person.
So I designed the rem bank to take advantage of that buffer state. “

So how does the Bank value your worth, by measuring your creativity via your dreams? Yup that’s right, this new soft AI actually rates the creative value of your dreams. Valorin said before he left that this solved
the problem of knowing the value of the truly creative among us.

So now, it didn’t matter if you where shy or quiet, an employer or perspective hook up or mate even could judge your creativity from your Rem account.


now are you glad you got that interface....Citizen X saying see you in your dreams....