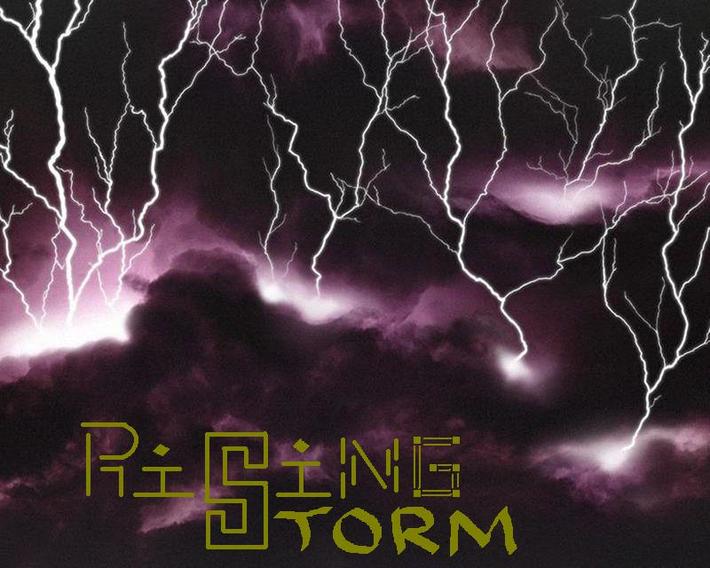 See what you can do help stop violence

Support arms control and learn more about it:
http://www.controlarms.org/en

While I enjoyed EVOKE, I hoped for more of a game element; EVOKE ended up being a social activist blog with a sci-fi/fantasy element. That element, however, did not keep my interest at the high levels it started at when I began the game. I would like to see the powers do something more than just look cool -- for example, the powers allow you to access certain parts of the website or could be used to buy costume pieces on an EVOKE virtual avatar.

When communicating in a crisis, a good social innovator needs to understand what the expert says and then put it in layperson terms. Often experts use two words with similar meaning that lay-people will group together for convenience. If the termolongy is not reformatted this can actually make things worse by increasing confusion.

A Forest Grows in China

INTEGRATION OF QIANG
ETHNO-BOTANICAL KNOWLEDGE AND PRACTICES INTO A REFORESTATION PROJECT,
AND RESTORES A DEGRADED WATERSHED IN CHINA

The Qiang people mainly inhabit the valleys of the Minjiang River (a main branch of the Yangtze) in Sichuan Province. This region is important
for its mountain forests, which are a major source of water for…

A Dance for Water

Like many tribes did in ages past, we will do again. As they called for rain, so shall we. As they gathered in needed, we will gather in remembrance.

Evoke agents from around the world will gather in various public places to perform rain dances from their cultural histories. Onlookers will have the opportunity to consider the importance of water in our lives; hopefully, they will be able to imagine a time when public works that brought water to us at the turn of a dial were… Continue